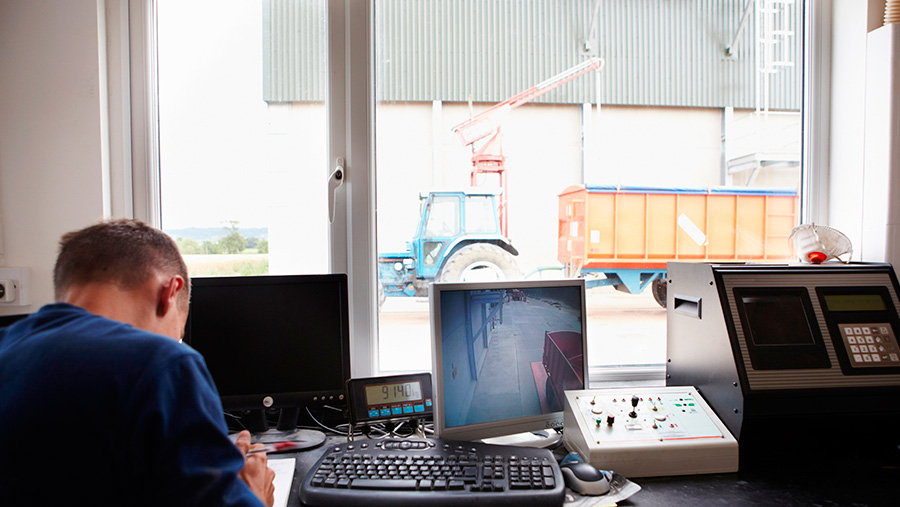 The number of farmers using an agent to complete Basic Payment Scheme (BPS) applications increased by 30% in just two years with an estimated cost of £20m, a survey of NFU members suggests.

The union said it is concerned this is a sign applications have become so complicated many farmers feel it is beyond their capabilities or need help in sorting out problems arising from maladministration.

See also: ‘No excuses’ after BPS deadline is extended

Farmers are also using agents because part of the fee will cover the costs of professional indemnity insurance, so in effect farmers are insuring themselves against a system they are struggling with, the NFU added.

But clearly the extra complexity of the new CAP and the fog of confusion that has shrouded the application process has caused thousands of farmers to lose confidence and to pay a third party to do what they used to do themselves Guy Smith, NFU

NFU vice-president Guy Smith said if the survey figures were extrapolated it suggested 40,000 English farmers were now using an agent, at an estimated cost to the industry of £20m.

“To be clear we are not suggesting agents do not represent good value for money or that farmers should not use agents,” he said.

“But clearly the extra complexity of the new CAP and the fog of confusion that has shrouded the application process has caused thousands of farmers to lose confidence and to pay a third party to do what they used to do themselves.

“In the case of those already using agents it is clear that bills will probably be going up because of the extra workload involved.”

Mr Smith said the union estimated there were more than 20,000 queries relating to mapping, field data, coding and entitlements still to sort out from BPS 2015.

“Our demand of government is to make sure the RPA have the necessary resource to sort these issues out quickly and competently.”

An RPA spokesman said: “The RPA provided farmers and agents with an extensive range of support to help over 85,500 of them make their 2016 applications on time.

“This included phone help, support centres around the country, hints and tips and well-used YouTube videos.

“The result was the highest proportion of claims submitted online in any one year – over 80%.”