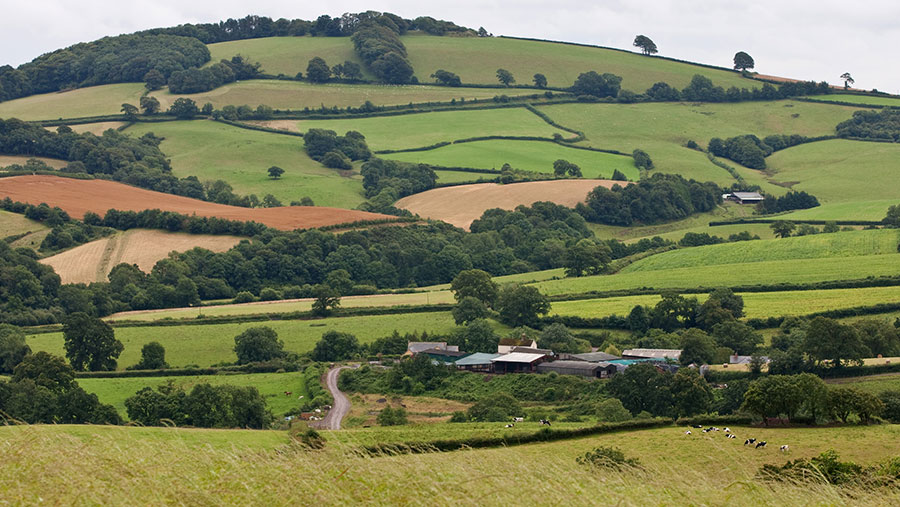 Thousands of agricultural jobs could be lost as the government phases out direct payments to farmers in England, the Labour Party claims.

Payments to farmers will be halved by 2024 and phased out completely by 2028.

Labour says the “rushed withdrawal” of payments could see many family farms pushed to the brink of closure.

It says an analysis based on figures from the Rural Payments Agency suggests 9,500 agricultural jobs could be at risk.

Shadow Defra secretary Luke Pollard made the claim as Labour launched a year-long review of its rural policies.

The review – including village hall meetings with farmers – will help inform the party’s rural manifesto ahead of the next election.

Outlining Labour’s ambition to be the “party of the great British countryside”, Mr Pollard said: “The Tories have taken rural England for granted over the past decade, cutting access to vital public services and allowing local businesses to go bust.

“Against this backdrop, it can’t be right to recklessly take £255m out of the rural economy this year alone.

“The government needs to get a grip on this, review it, and provide the security that our rural communities desperately need.”

A decade of Conservative government had weakened the foundations of rural communities, said Mr Pollard.

Funding for transport and health services had been cut and village shops, post offices and pubs allowed to close.

But a Defra spokesperson insisted that the government’s future farming policy would create cleaner, greener landscapes, helping build towards its environmental goals and net-zero commitments.

“As we phase out direct payments over the seven-year agricultural transition period, we will offer financial assistance to help farmers prepare, and invest in ways to improve their productivity and manage the environment sustainably,” he said.

Defra says this will give farmers time to adapt their businesses, while phasing out direct payments in England will result in a more business-like partnership between the government and the agricultural sector.

But Andrea Graham, NFU head of policy services, warned that no one should underestimate the impact that the loss of BPS would have on farmers, pointing out that livestock farmers would be losing 60-80% of their income by 2024.

There was an alarming lack of detail on how some of this might be clawed back from alternative support schemes, she told a Westminster forum this week, and the timetable for farmers to make long-term decisions was getting tight.

“There is a misplaced perception that Environmental Land Management is a like-for-like replacement for BPS.

“It’s not, and there is going to be a shortfall. It is a question for industry and government as to how we are going to be able to retain viable, resilient businesses as we adjust over a period of transition.”