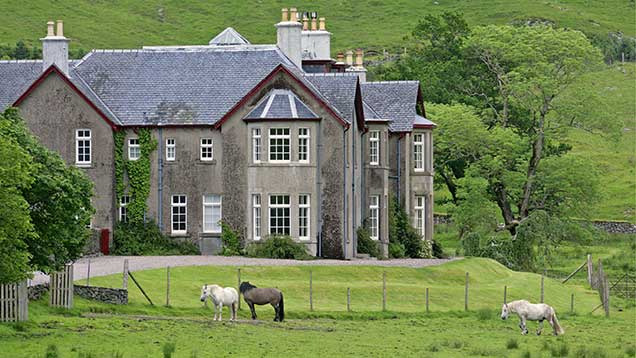 Scotland’s rural affairs secretary Richard Lochhead has issued a warning to would-be slipper farmers that they have no place in the reformed CAP.

Ahead of a meeting with industry representatives to discuss the impact of the new CAP on seasonal lets, Mr Lochhead has stated land owners would be “mistaken” to think they will qualify for CAP payments without meeting strict minimum activity requirements.

A coalition of Scotland’s main farming organisation wrote to the minister last week to repeat their concerns over rules which would allow non-producing landowners to claims Basic Payment Scheme (BPS) support payment on seasonally let land.

The letter said they were concerned that some farmers were losing access to land as landowners sought to take advantage of a loophole, which means they only need to demonstrate they are undertaking some type of minimum activity on that land to apply for BPS entitlements.

The letter asked for further discussions on the active farmer criteria to ensure that only genuinely active farmers are able to draw down BPS payments.

“My understanding is that land is still available to rent, but in some cases the CAP payments are now being claimed by the landowner rather than the tenant,” said Mr Lochhead. “I can certainly understand why so many tenant farmers are concerned by this situation, which has been brought about by EU rules, and I look forward to exploring this issue in more detail when I meet industry.

“Would-be slipper farmers have no place in the new CAP. If anyone thinks that landowners with no track record of farming can take land back in hand and get payments then they are mistaken. And they are severely mistaken if they think payments will be made on entitlements where there is no farming activity.

“Everyone claiming basic payments will need to provide verifiable evidence of appropriate farming activity that will be carefully scrutinised by my officials. And claimants will be held accountable for ensuring all cross-compliance, minimum activity and other relevant regulatory obligations are met.”