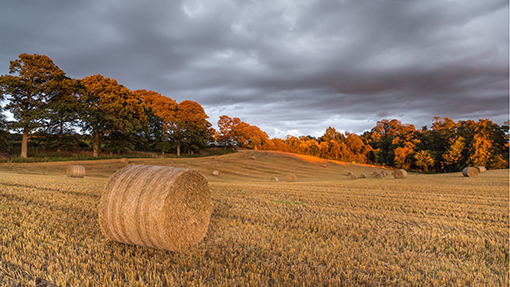 With the flurry of activity to transfer entitlements for Basic Payment Scheme 2015 claims, Alice De Soer from the Central Association of Agricultural Valuers (CAAV) answers some of the key questions being asked.

Is 21 October 2014 deadline my final opportunity to transfer entitlements?

No. You will be able to transfer entitlements from early 2015. Those transfers will be done online using the new CAP Information Service (CAPIS), instead of the RLE1 form process. The farmer transferring in the entitlements will need to be an “active farmer” but he will need to be anyway to claim BPS 2015. Any transfers being done now need the RLE1 to be received by RPA no later than midnight on 21st October and must have an effective date of no later than 3 December 2014 to allow for the usual six week advance notification period.

See also: Entitlement trading deadline: What you need to know

What will the 2015 entitlements transfer deadline be?

The RPA has not confirmed this yet. However as transfers will be done online using CAPIS, it should be a quicker process so it is unlikely that the deadline will have to be as early as 2 April as has been the case up until now. The six week advance notification period is likely to be shorter. This should give farmers plenty of opportunity to transfer entitlements next year in time for 2015 BPS claims.

If I have less than 5ha of entitlements, will I lose them if I haven’t transferred them by 21 October?

No. The 5ha threshold is applied to the BPS claim in 2015 so you will still be able to transfer them from early 2015.