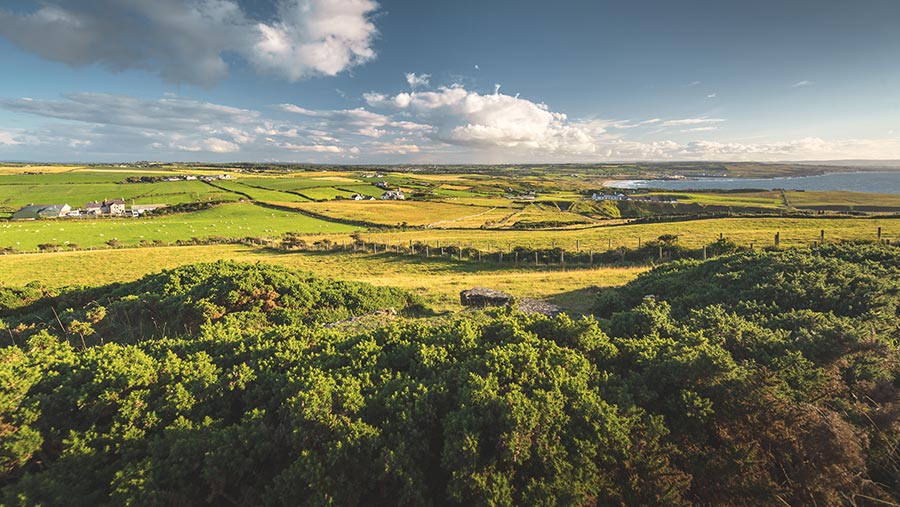 Farmers in Northern Ireland will not have to comply with EU greening rules to qualify for BPS support from 2021.

He added that the greening payment would be incorporated into the overall BPS entitlement unit values, meaning that farmers would see no difference in the funding they received.

However, the ban on ploughing or conversion of Environmentally Sensitive Permanent Grassland under BPS rules would be retained.

Mr Poots said Daera had decided to scrap the EU measures because they were not effective in delivering environmental benefits.

The minister added that the decision also reflected the intense administrative burden the greening scheme caused to farmers.

“When we run schemes, especially one as wide ranging and important as BPS, we must be sure that we are getting positive outcomes from our investment,” Mr Poots said.

“Our analysis indicated that greening had not delivered any identifiable benefit for the environment, but did bring with it a significant administrative burden,” he said.

“It is my long-term intention to provide a more tailored support regime that will help farmers to become more productive and maximise the sustainable returns they can achieve from the assets at their disposal.

“This will be a major part of the overall support framework in the future,” he said.

However, Scotland’s government opted for a different approach.

While Holyrood dropped the three-crop rule from 2021, it said greening requirements, including EFAs and measures to protect permanent pasture, would be retained for the time being.