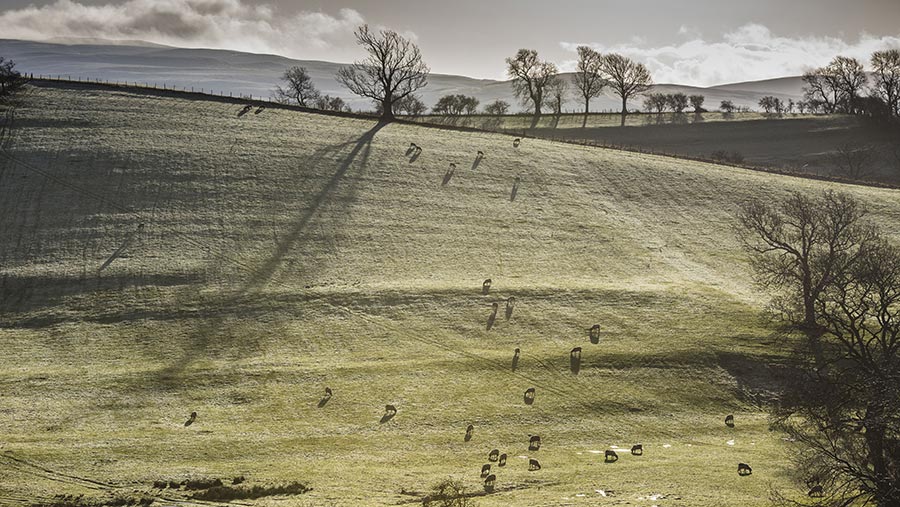 Basic payments are starting to roll out in England, up to two months after thousands of farmers in devolved regions received their money.

The Rural Payments Agency (RPA) announced on Monday (2 December) that the 2019 BPS payments window was open and farm support payments were starting to land in bank accounts.

However, Defra has not revealed how many of the 87,000 or so eligible farmers it expects to pay in December – raising concerns that many will be left waiting their money until 2020, after one of the toughest farming years in recent memory.

By contrast, the vast majority of eligible farmers in Scotland and Northern Ireland have already received interest-free BPS loans, with Wales to issue similar government loans to farmers who don’t receive their BPS cash on day one of the window (2 December).