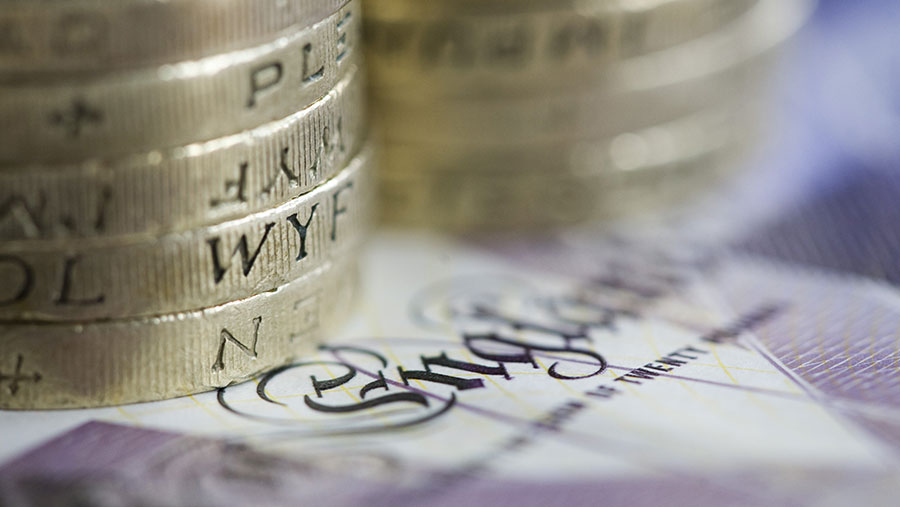 Defra secretary Michael Gove told the recent Oxford Farming Conference he wants to start capping direct payments to the country’s largest farmers, either through a ceiling on payments or through a sliding scale.

The move – which most pundits think will come sooner rather than later – represents something of a U-turn for Defra.

Traditionally, the UK has been opposed to capping, arguing in the past it would be discriminatory and would penalise people who are already doing much for the environment. It would also encourage the break-up of larger, more efficient farms.

But many non-governmental organisations have been telling Mr Gove the BPS system is skewed and immoral, and money should be redirected to environmental projects.

Greenpeace is especially critical, pointing out the top 100 BPS recipients received £50m last year, which was more than the bottom 35,000 received.

What do you think? Please take part in the following poll.