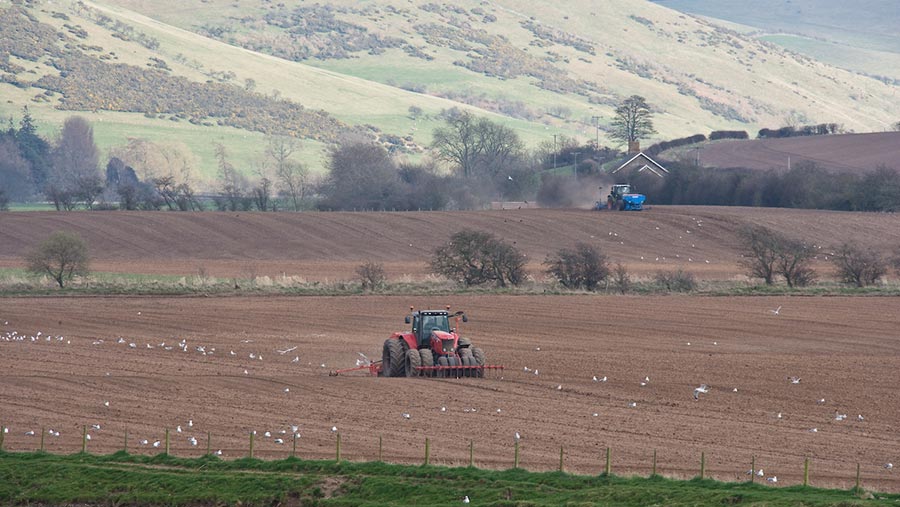 Scottish farmers and crofters can expect their 2018 Common Agricultural Policy (CAP) payments to be paid from March, the government has confirmed.

Under the plans (see table below), announced by the Scottish government on Friday (28 December), Pillar 1 payments will commence in March and will largely be completed by the end of June.

Pillar 2 payments will begin in April, with the majority paid by the end of October.

Mr Ewing said: “By doing this, we are offering clarity and certainty over when payments will be made, demonstrating stability in our payment system, while enabling farmers and crofters the opportunity to plan ahead accordingly.”

NFU Scotland has welcomed the clarification, stating it will allow many businesses to carefully plan their cashflows for the year ahead.

Andrew McCornick, NFUS president, said: “The problems and high cost around securing feed, fodder and bedding in 2018 are well documented and this is going to be a very costly winter for many.”

In October 2018, the Scottish government paid eligible farmers and crofters more than £300m in BPS and greening loan schemes, bringing forward the payments by two months.

The money was intended to help ease the pressure on those feeling the effects of higher feed and fodder prices.

“The continued need for loan schemes demonstrates that confidence in the Scottish government to deliver prompt payments in the future is still an issue,” said Mr McCornick, adding that meeting set payment deadlines was necessary to build trust within the sector in the post-Brexit era.