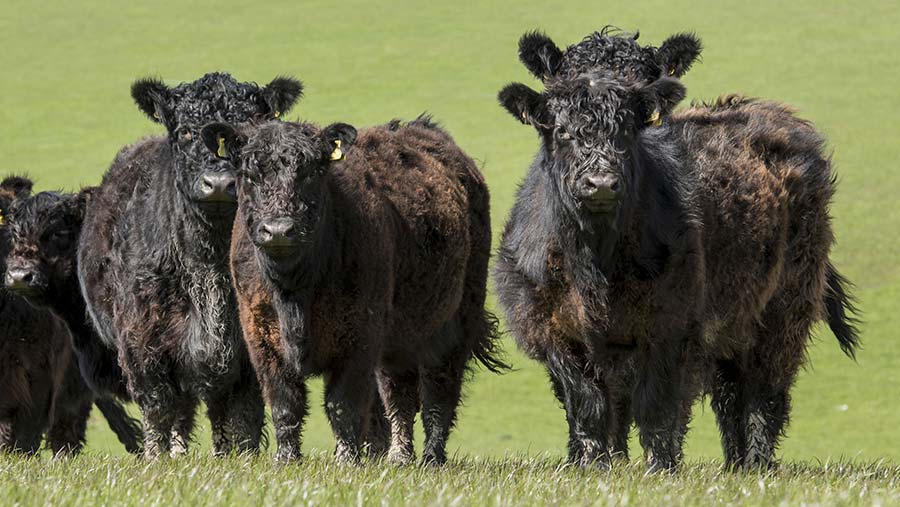 Most farmers and crofters in Scotland can expect to receive the second instalment of their delayed Basic Payment Scheme money within the next fortnight, according to the Scottish government.

In a statement, the government said it would inject at least £50m into the rural economy “in the coming weeks”.

Scottish rural affairs secretary Fergus Ewing said he was determined to make full direct payments to as many Scottish farmers as possible by 30 June. “This is my utmost priority,” he added.

NFU Scotland said the announcement, made ahead of next week’s Highland Show, would be “welcomed by all” and come as a “great relief to many”.

Last week, Brussels extended the deadline for member states to make CAP payments from 30 June to 15 October after a number of countries, including Scotland, experienced difficulties trying to complete payments before the original deadline.

But NFU Scotland president Allan Bowie said the union would be keeping up the pressure on the Scottish government until all payments were made.

“While most can now expect their final payment, we know some more complex cases still have not received a penny,” he added.

According to the latest Scottish government figures for BPS 2015, by 8 June, 15,754 (87%) of the 18,137 eligible claimants had received their first payments, worth roughly 80% of their estimated entitlement.

‘Lessons need to be learned’

NFU Scotland said a full review of the Scottish government’s “deeply flawed” new £180m IT system, which led to “costly and protracted delays” in the delivery of CAP support, was required after the final payments had been made.

However, Mr Ewing said the move to an area-based CAP direct payment system, required by Europe, had caused a “gargantuan administrative challenge” for Scottish government staff.

“It means we need to verify and check what is being claimed for each and every square metre of farmland in Scotland before settling the balance of payments,” he added.

Meanwhile, the deadline for Scottish farmers and crofters to submit applications for the 2016 BPS scheme was due to close on Wednesday (15 June).

BPS update in England and Wales

South of the border, the NFU said about 3,000 farmers in England with “complex cases” were still waiting to receive their BPS 2015 money. In England, the final deadline for the Rural Payments agency to receive applications for the 2016 scheme closed on 10 June.

In Wales, 16,252 applications for the 2016 scheme were submitted to the Welsh government by the 16 May deadline.