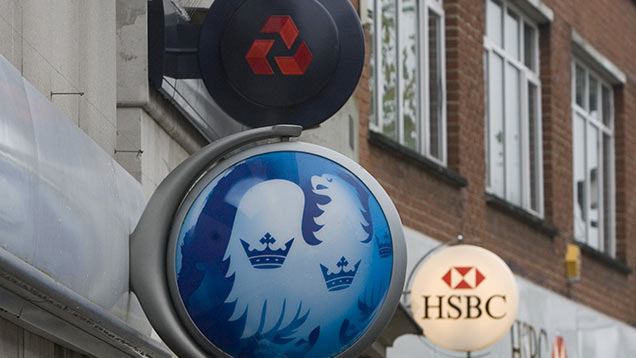 Farmers worried about how they will cope if their BPS payment arrives late should talk to their bank as soon as possible, say advisers.

Many farm businesses are struggling with low commodity prices and the NFU and CLA have expressed concern about further strain late BPS payments could add.

Farming minister George Eustice has promised that the majority of claimants will receive their BPS payments in December or January, but many of the major banks are already preparing to offer loans to help bridge the gap if BPS payments are late.

See also: What you need to know about the future of BPS

Farmers worried about cashflow implications of a possible late BPS should start to talk to their existing banking provider in preparation, said agricultural business advisers, with the first port of call being an extension of their overdraft if necessary.

“If farmers have a problem, they have got to communicate with their banks,” said Charles Trotman, senior rural business and economics advisor at the CLA.

Waiting to talk to the bank just causes additional stress, while speaking up early could solve a lot of problems, he added.

While some of the new loans being marketed to farmers claimed to be interest only, farmers should always check the rates and that they were not a formal bridging loan, said Mr Trotman.

“If farmers have a problem, they have got to communicate with their banks.”
Charles Trotman, CLA

Gary Markham, director of Churchgate Accountants, advised that formal bridging loans were normally only for capital purchases and were not suitable for dealing with cashflow problems.

An overdraft extension under a current arrangement was the best option, he said, but if the bank believed there was already too much strain on the overdraft, it might offer all or a portion of the money as a loan instead.

Most banking providers were likely to be sympathetic to their farming customers who had well-managed finances, understanding that an overdraft extension was a short-term measure until BPS payments came in, he said.

However, if a bank had lost confidence in a farming business and refused an overdraft extension, this was a sign that help was needed the farmer should call in an adviser or accountant.

Joe Scarratt, business consultant at Andersons, added that in this situation farmers should scrutinise their finances as there “could be a hundred and one different reasons” for it, each specific to that business.