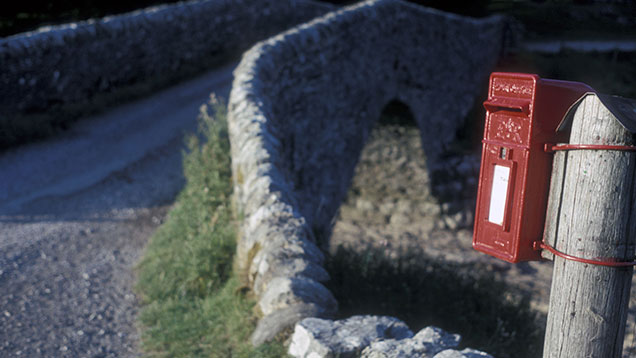 Thousands of application forms for the new Basic Payment Scheme remain outstanding, despite the deadline being days away in Northern Ireland and Wales, and only a month away in England and Scotland.

In Northern Ireland, the Department of Agriculture and Rural Development (Dard) said it had received 16,128 applications by 11 May, but this means nearly 14,000 forms are still outstanding and the deadline for applications remains 15 May.

More than 3,000 Single Application Forms (SAF) also need to be submitted in Wales over the next three days, according to latest figures from the Welsh government.

See also: How to fill out your BP5 farm payment application form

To date, 14,356 out of an expected 17,631 applications had been returned – although a proportion of these are in draft form only. However, this is ahead of where applications were at the same point last year.

RPA customer director Justin Chamberlain said: “There is now just over a month to go until the application deadline and I would urge farmers to start their application as soon as possible.

“Please don’t leave it until the last minute – begin your claim now so that you have time to access any help you may need.”

A further 6,014 are in draft form online. A total of 19,224 businesses have used the Rural Payments and Services website to register for support, the Scottish Government said.