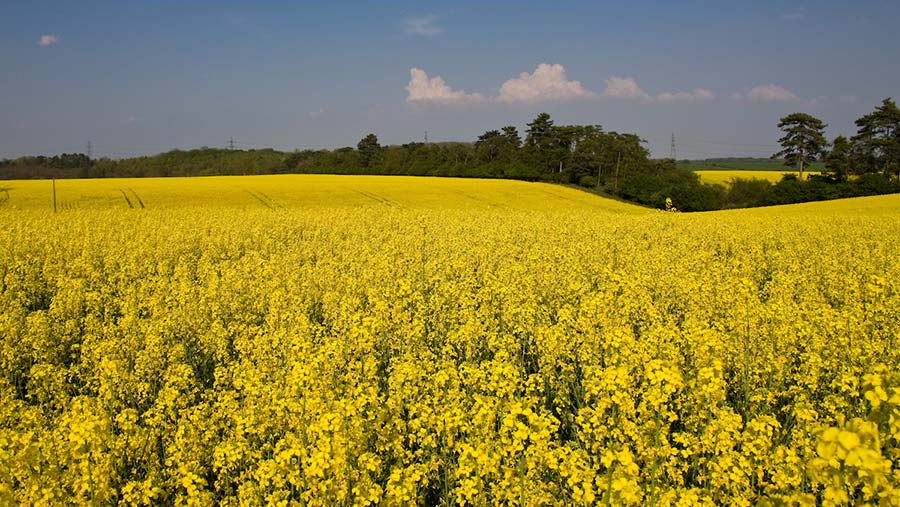 The entitlements market is becoming increasingly active, with non-SDA (Severely Disadvantaged Areas) entitlements currently selling for about £125-140/ha, according to traders.

Susan Elmes of WebbPaton said the market had been busier to date than it was last year and with a greater number of larger trades.

“There does seem to be demand for some very large blocks this year,” she said.

See also: Entitlement trade picks up as BPS applications get under way

“We’ve had three or four deals where we had buyers looking for 200 or more entitlements and that is quite unusual.

“In previous years the average size of deal has been around 12 entitlements, but this year, to date, it is at 35.”

Prices for non-SDA entitlements were averaging about £130/ha (plus VAT) until the end of last week, but were now looking to have moved closer to £125/ha, she said.

The larger deals, where more than 200ha entitlements were being bought or sold, had realised about £115/ha (plus VAT), with vendors taking a lower price in exchange for the benefits of selling in one go.

Ian Potter of Ian Potter Associates said he had not noticed an increase in the number of larger blocks of entitlements being bought or sold.

“It’s very much business as usual,” he said.

“The market is fairly active now, but pretty much in balance with non-SDA at £125/ha.”

The market for SDA entitlements was quieter, with deals being struck at £200/ha (plus VAT).

West Country-based Kivells said it had been selling non-SDA entitlements at £140/ha (plus VAT).