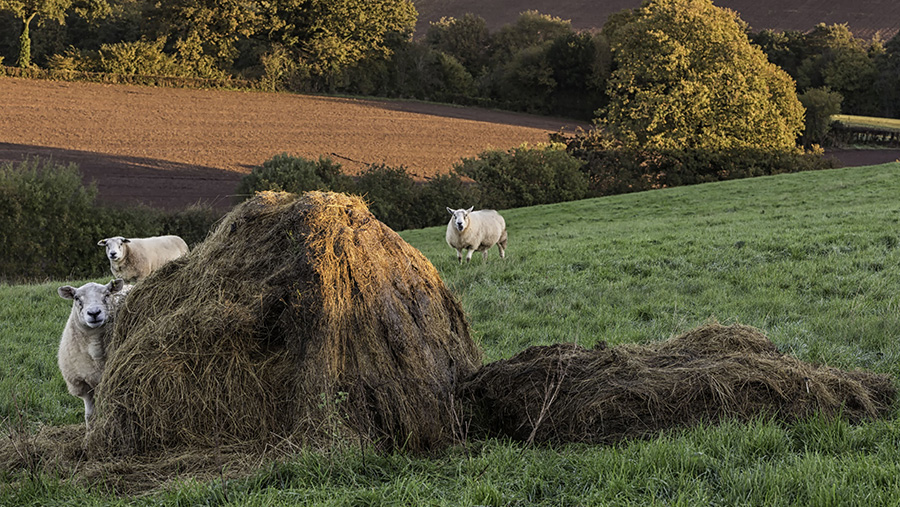 More than three-quarters of farm businesses in Wales should have received the remaining 20% of their basic payment by the end of this week, according to deputy minister for farming and food Rebecca Evans.

The minister announced that having met the EU’s 1 April 2016 deadline to establish BPS entitlement values, it can pay final instalments to those farm businesses that have received a BPS part payment, and full payments to the small number yet to receive any payment.

“I am pleased to report that by the end of this week (8 April), we will have paid over three-quarters of eligible farm businesses their final, balance BPS payment,” she said.

“We will continue to process the remaining claims throughout April, and all but a very small number of complex BPS cases will have been paid, in full, by the end of this month.”

We will continue to process the remaining claims throughout April, and all but a very small number of complex BPS cases will have been paid, in full, by the end of this month Rebecca Evans, deputy minister for farming and food

Ms Evans said of those farm businesses that were yet to receive a part-payment, the vast majority were due to the Rural Payment Agency (RPA) in England experiencing “considerable operational difficulties” which has meant the Welsh authorities are still waiting for useable cross-border data.

Officials continued to press RPA for the detailed information that will allow the Welsh government to pay the relevant farm businesses affected, she said.

“We will be writing directly to any farm businesses that had not received a part-payment by the end of March, setting out the reasons for this and any specific factors affecting the timing of their payments.”

The announcement comes just days after NFU Cymru warned that patience was wearing thin among those farmers still to be paid.

Stephen James, union president, claimed payments had slowed to a disappointing trickle after a good start in December.

“Farmers are struggling following a difficult winter, costs have mounted as a result of record rainfall and commodity prices remain depressed, meaning cashflow is a major issue on all farms,” he said.