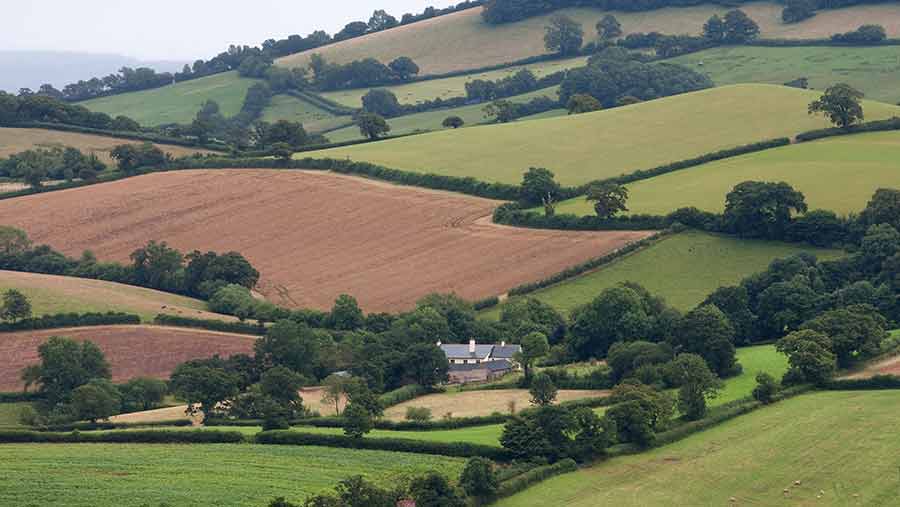 A Devon farmer is facing a deduction in his Higher Level Stewardship payment after an apparently random adjustment in the size of one of his fields.

Andrew Baker, who runs a mixed and LEAF demonstration farm near Silverton, north of Exeter, was contacted earlier this week to say one field had been cut from 4.59ha to 4.52ha on 18 February, even though he had made no such adjustment.

“The Rural Land Registry and the RPA both say the field hasn’t changed, but they don’t seem able to talk to Natural England,” he said.

“I’ve spent two-and-a-half hours on the phone trying to sort out their mess. They’ve said they’re going to withhold payment – even though I got my HLS payment in December – so presumably they’re deducting it from my basic payment.”

Mr Baker said he was particularly concerned that the changes had been made at such a late date, and despite the fact that the original information came from the RPA’s own maps.

A spokesman for Natural England said the organisation was working with Mr Baker and the RPA to look into the situation, which could have resulted from a re-measurement by the RPA.

“A small change in the size of a parcel of land was identified while processing Mr Baker’s end of year HLS claim,” he explained.

The processing of Mr Baker’s basic payment claim, which has a published payment date of the end of June, is proceeding in the meantime.