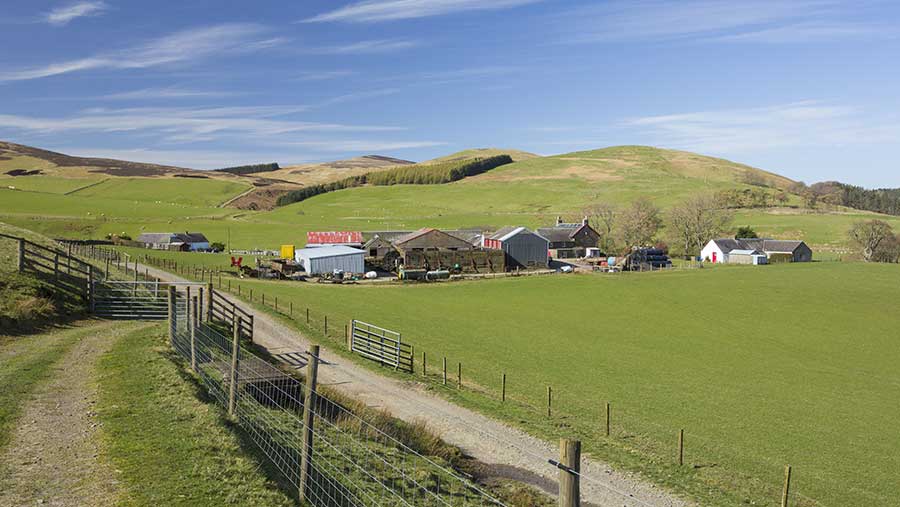 The Scottish government says direct payment loans worth more than £241m are starting to arrive in farmers’ bank accounts.

Eligible farmers and crofters will receive up to 90% of their 2018 CAP basic and greening payment under the national loan scheme announced earlier this summer.

Payments are usually made from December, but the loan scheme means recipients will get their money some two months early.

In total, 10,684 farmers and crofters will receive payment under the scheme, providing financial support following months of adverse weather.

Rural economy secretary Fergus Ewing said: “As promised, I can confirm the first tranche of loan payments will begin to arrive in bank accounts in the coming days.

The money would help ease the pressure on farmers and crofters feeling the effects of higher feed and fodder prices.

Mr Ewing added: “I would encourage anyone who has yet to accept a loan offer to consider it carefully and respond as quickly as possible.”

“For those farmers and crofters yet to receive a loan offer, I would like to put their minds at ease that offers are still being made once eligibility checks have been completed.

“I am confident the majority of all eligible claimants will have received an offer no later than 31 October, and be able to receive their loan payment shortly after they accept the loan offer.”

“The quick turnaround for those who have received and accepted their loan offers is appreciated, with the loan scheme allowing this advance on payments coming at a critical time for many.”

“With payments worth over £241m, this is a much-needed boost to Scottish agriculture after a difficult eighteen months of challenging weather.”

Ms Brunton added: “Farmers need this level of financial confidence going into the winter in order to best prepare their businesses.

“For anyone who has still not returned their loan letter, I would advise they do so sooner rather than later in order to be included in the next round of payments.

“For anyone who has not received a loan letter, offers are being made on a weekly basis as eligibility is confirmed and loan offer letters will continue to be sent over the next few weeks.”