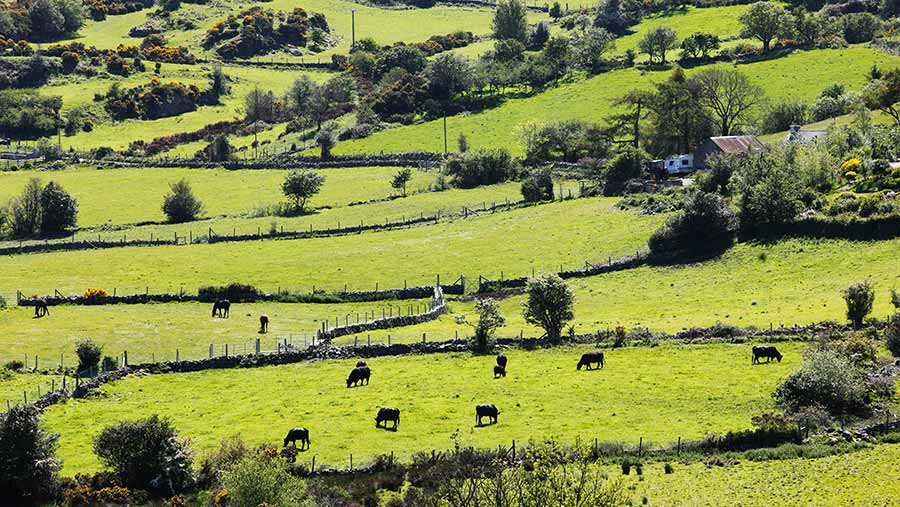 The announcement comes after EFS was delayed and reviewed to ensure value for money and that it delivers on its core environmental goals.

The new tranches contain some amendments, following the sudden review of the scheme in December last year by the Department of Agriculture, Environment and Rural Affairs (Daera).

Victor Chestnutt, deputy president of the Ulster Farmers’ Union (UFU), said the delay and changes to EFS had “left a lot of bad feeling in the industry”.

Successful applicants will now be issued with their agreements for Tranche 3 while applications for Tranche 4 will open later this year.

The key amendments farmers need to know about are:

The UFU said it was pleased to see that Tranche 3 retained fencing off watercourses, but it was disappointed that the rate of payment has been reduced.

It said there would also be “considerable dissatisfaction” that the water stabilisation and fencing measure would not be included in Tranche 4.

Understanding that there would be several tranches of the scheme, a proportion of farmers had been waiting to apply when their circumstances allowed, the union said.

This decision meant they would now miss out on this option and watercourses would be left unprotected in some areas.

Because of the delay in issuing agreements, Mr Poots said Tranche 3 participants would have additional time to complete their Year 1 agreement works up to 31 December 2020, with the exception of arable options.

Applicants are encouraged to log on to Daera online services to view and accept their agreements as soon as possible, and before the deadline of 27 March 2020.