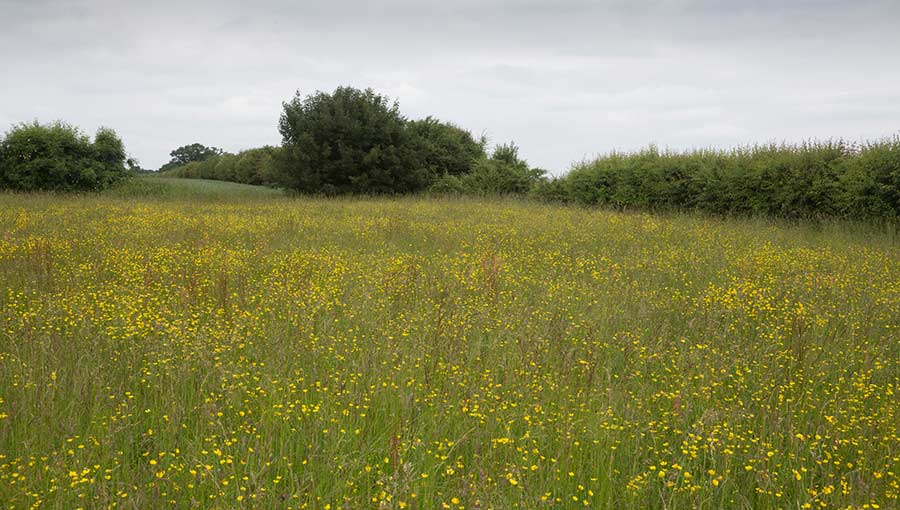 The Tenant Farmers Association (TFA) is urging Defra to pause the rollout of its new flagship post-Brexit green scheme, describing the plans as “disappointing” and “unimpressive”.

A Defra consultation, which sets out the initial thinking for its Environmental Land Management (ELM) scheme, closed for responses on 31 July.

Throughout July, Defra hosted a number of virtual meetings to engage farmers in policy ideas for the scheme.

Under the plans, farmers and land managers will be paid for undertaking environmental work on their land which provides public goods, such as clean air, water, biodiversity and climate change mitigation.

This approach could be driven by results-based payments initiatives such as planting and managing species-rich meadows.

A phased reduction in Basic Payment Scheme (BPS) payments will begin next year, and Countryside Stewardship will eventually be replaced by the ELM scheme, which is being launched in 2024.

TFA chief executive George Dunn questioned whether the Rural Payments Agency (RPA) had the capacity to deliver a scheme that was sufficiently different in scope to existing agri-environment schemes.

“Originally, the plan was to have 6,000 people involved in the ELM scheme pilots. They have cut it down to 1,000 people,” said Mr Dunn.

“It is being run by the RPA, which has already asked the Treasury for help to fund Countryside Stewardship while it processes claims.

“We think Defra should take a breath and use the year productively to put something in place which is going to change the world in which the environment and agriculture operate together.”

In its response to the consultation, the NFU emphasised the need for the new scheme to be “simple, flexible and accessible to all farmers and farm types”.

NFU vice-president Tom Bradshaw said many farmers had expected more information on what that scheme would look like at this stage, particularly with pilots expected to start next year, followed by the full ELM rollout in 2024.

“We urgently need Defra to provide further clarity,” he added.

A Defra spokesperson said: “The Environmental Land Management scheme will create cleaner, greener landscapes – built on the concepts that farming efficiently and improving the environment should go hand-in-hand and farmers should be paid for providing public goods.

“We have been working closely with farmers and land managers to design a new scheme which is fit for purpose. We will continue to refine the scheme during our national pilot next year.”