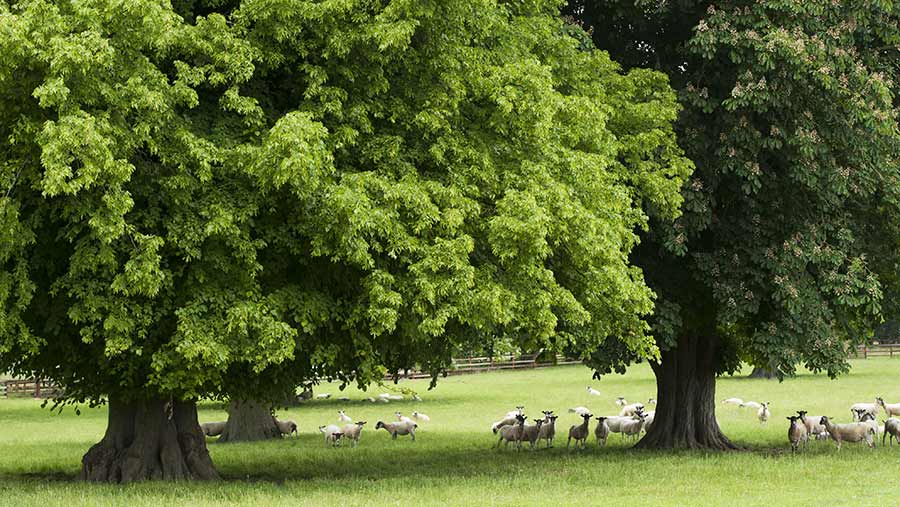 Free training days are on offer to help farmers understand how to apply for the Mid Tier of the new Countryside Stewardship Scheme (CSS).

These are being run by Natural England (NE) between May and June across many regions:

Events will also be taking place in the South West but these are yet to be confirmed.

Applicants for the CSS will have more time to develop their agreements and better information to help them this year, according to NE.

The scheme is different from that operating before the most recent CAP reform and its first run last year was heavily criticised for having a short and awkward application window, which deterred many farmers from applying.

“We’ve taken on board the lessons learned from last year and the feedback we’ve received along the way from farmers, and have made a number of improvements to Countryside Stewardship,” said Guy Thompson, chief operating officer for Natural England.

Under the new scheme, farmers and landowners must compete directly with one another to secure funding.

Mid and Higher Tier application windows this year will stay open until the end of September, with offers being announced in November. However expressions of intent to apply for the Higher Tier must be completed by 30 April.