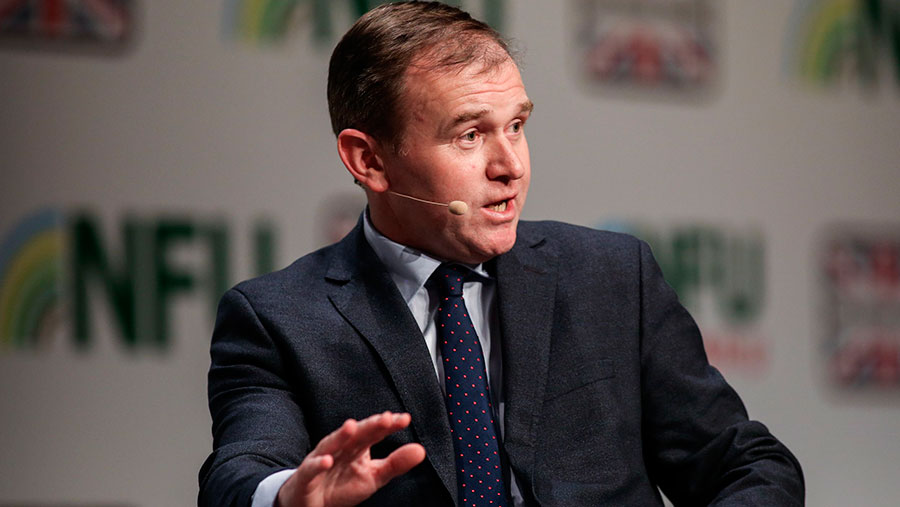 There is increasing concern about a potential vacuum in grant funding for farmers and other rural businesses because of a lack of progress in the government implementing the UK Shared Prosperity Fund (UKSPF).

The UKSPF is expected to be a critical source of funding for farmers who want to diversify, replacing elements of funding currently available through the Rural Development Programme for England (ERDP), such as Leader grants and the Growth Programme.

Its introduction was a Conservative Party manifesto commitment, with a pledge that it would be rolled out from April 2021 when EU structural funds – which to date have funded the RDPE – start to taper off.

But the government is yet to consult over the scheme and with few details of its design and implementation available, it is feared the timing has slipped.

More information has been promised following the spending review, where the Treasury sets out spending limits for government departments, which is due to be published this autumn.

In a letter to Defra secretary George Eustice, Neil Parish, chairman of the Environment, Food and Rural Affairs Select Committee, warned the funding would be critical for the recovery of the rural economy from the effects of Covid-19.

Mr Parish said it should be a priority to avoid a disruption in funding flowing into the rural economy, because the new fund was not ready or its systems faced teething problems.

There had to be time for a proper consultation to be held over details of the scheme, as there were “deep concerns that the rural voice will be lost in the new arrangements”, he said.

This is because unlike the RDPE, the UKSPF will cover both urban and rural areas.

In response, Mr Eustice said he acknowledged the concerns Mr Parish had raised and had passed them to the Ministry for Housing, Communities and Local Government (MHCLG) which is leading policy development on the scheme.

But he added: “Defra officials continue to work with MHCLG to ensure that the design of the fund takes account of the dynamics of rural economies and the particular challenges faced by rural communities.”

Mark Bridgeman, CLA president, said many innovative businesses hoping to start up in the countryside were dependent on the much-needed grants UKSPF should offer.

“Funding through these types of socio-economic schemes offers support to the development of rural businesses through grants, training and advice. But if these grants now won’t be available for one or two years, then this leaves a potential vacuum in rural funding.

“We would like to see a long-term commitment from government to ensure there are provisions in place for the rural economy, especially as the country continues to recover from Covid-19.

“Some of the best small businesses have started with grants – and it would be a great shame to see that come to an end.”

An MHCLG spokesperson said: “We’re committed to creating a UK Shared Prosperity Fund that binds together the whole of the UK while tackling inequality and deprivation.

“We’ll target the fund at the UK’s specific needs, driven by domestic priorities and with a focus on investing in people.

“We’ll also match the current levels of EU structural funding received in each nation of the UK.”