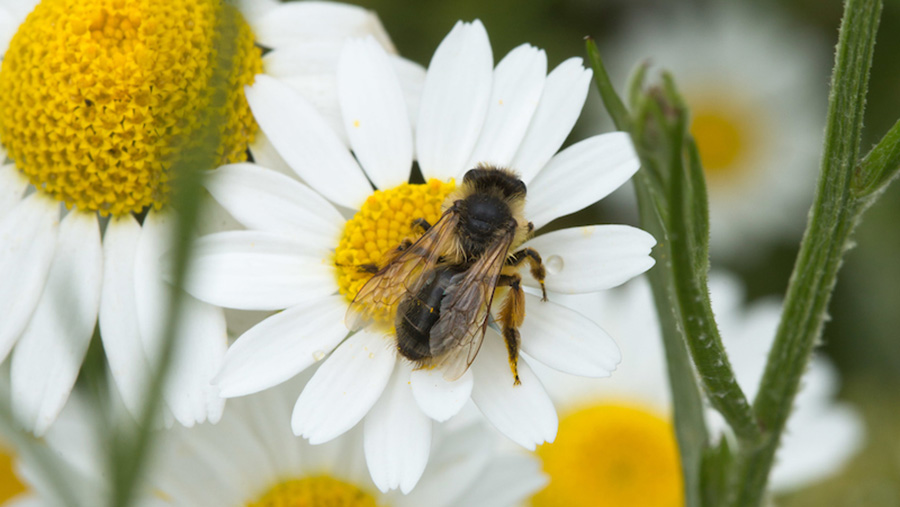 Farm leaders have warned they remain concerned about mid-tier Countryside Stewardship (CS) after it emerged fewer than 4,000 producers applied ahead of the 30 September deadline.

Natural England has told industry stakeholders it received 3,770 applications for the 2016 mid-tier scheme, which is a significant improvement on the 2015 scheme year when only 2,350 farmers applied.

But according to the NFU – who last year claimed the scheme was not fit for purpose – the number of applications is still relatively low, given more than 20,000 Entry Level Stewardship (ELS) agreements have come to an end over the past two years.

NFU vice-president Guy Smith said the numbers suggested things had not moved on much from 2015, when uptake of the scheme was lower than anticipated because farmers felt stringent rules and regulations made it too hard to put together an application.

“We’re really concerned that thousands of farmers are leaving ELS and [Higher Level Stewardship] and far less appear to be applying for CS.

“We worry about the long-term implications of that,” he said.

“While CS was never designed to have as many applicants as ELS, it doesn’t appear to be on track to us.

At best the jury is still out as to whether Countryside Stewardship is going to get the level of engagement from farmers it needs and at worst it is performing at a much lower level than people were expecting Guy Smith, NFU

“At best the jury is still out as to whether CS is going to get the level of engagement from farmers it needs and at worst it is performing at a much lower level than people were expecting.”

Mr Smith said with commodity prices still at relatively low levels, CS should have been looking attractive to farmers.

But there seemed to a level of “disinterest” among producers, with many lacking the confidence to commit to the scheme following the Brexit vote, he said.

Claire Robinson, NFU countryside advisor, said the Treasury had made a commitment that all CS agreements with a 1 January 2017 start date would be honoured by Treasury once the UK leaves Europe.

But beyond that there were still questions to be answered.

In a statement on 3 October the government had also committed to funding schemes beyond that date, she said.

However, Defra must first establish any new agreements offer value for money and deliver against the government’s strategic objectives.

“Until this happens we haven’t got certainty about applications.”

Delays in payments under existing agri-environment schemes are thought to be another factor undermining farmers’ confidence in CS.

The NFU is aware that 1,500 agreements have outstanding 2015 payments.

A Natural England spokesman said: “We will be providing a full update on the final figures shortly but initial indications are there has been an excellent response to this year’s scheme and an increase in applications on 2015.”