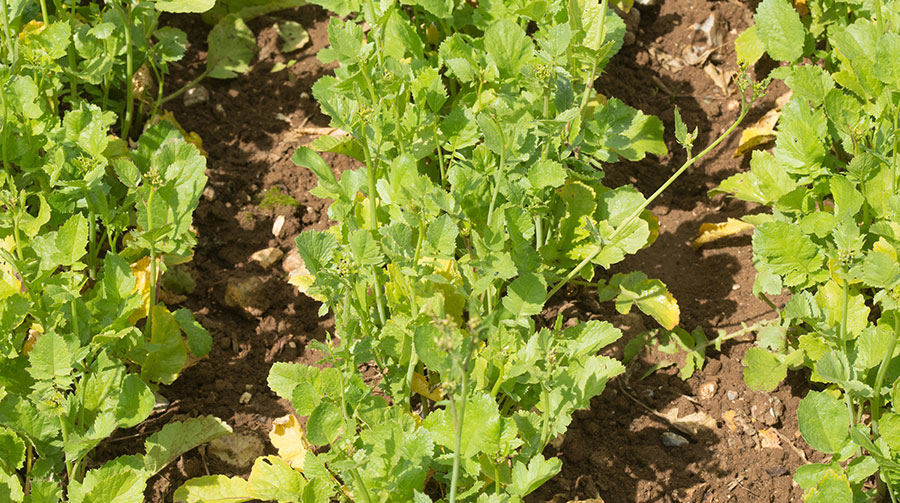 A record number of farmers have bid for funding to grow cover crops over winter and help protect water quality.

United Utilities’ online reverse auction allowed Cheshire farmers, who own land over important water storage aquifers, to bid for the price they wanted the company to pay them for growing the crops, based on their price/ha and the resulting nitrogen saving.

This year, 50 fields totalling 246ha were entered into the auction, an increase of 56% from 2017, and the overall bids’ value reached almost £30,000. All farmers who entered the auction have been accepted on to the scheme.

See also: How to pick the right cover crop mix this autumn

Farmers will grow barley, oats, oil radish, turnip rape, mustard and more to help take up nitrates remaining in the soil post-summer harvest and prevent them from leaching into the groundwater and affecting water quality.

A spokesman for United Utilities said: “We’re absolutely delighted so many farmers in our seven safeguard zones have decided to take part.

“We’re looking forward to working with them to help them improve land and water quality while saving money.”