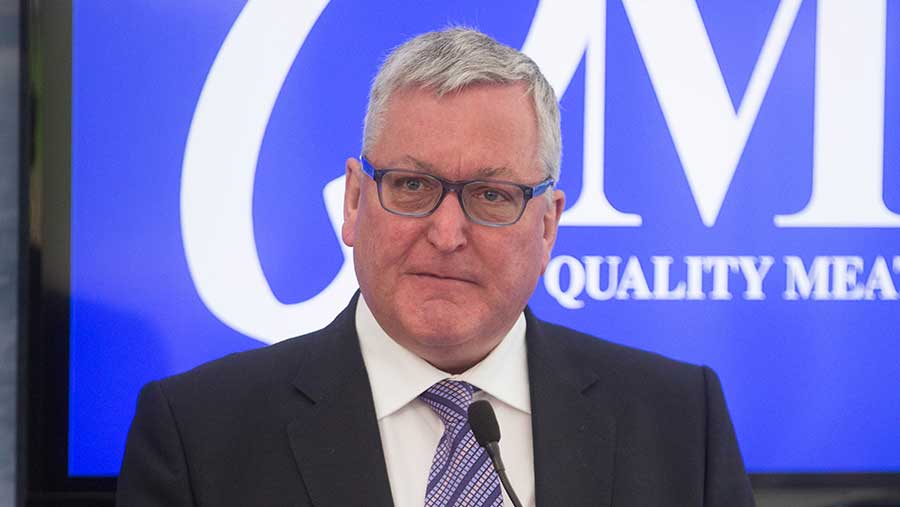 A review into how £190m of EU subsidies was shared between farmers in Scotland and the rest of the UK has been delayed.

The “uplift” money was allocated by the EU because of Scotland’s low payment rate per hectare – to bring it up to the EU average payment level.

However, rather than the money being distributed to Scottish farmers, some £160m was paid by the Treasury to farmers in the rest of the UK.

The Scottish government argues all the money should have gone to Scotland.

To date, the UK government has only allocated about £30m to Scotland, it says, with the rest being distributed across the UK.

“Scottish hill farmers are owed £160m, which the UK government has repeatedly ignored.

“I have been clear throughout that the money was earned in Scotland, and quite frankly should be returned to Scotland.”

Mr Ewing said Scotland’s demand for the money was about setting a precedent for future agricultural funding rather than being against farmers in other parts of the UK.

The lack of progress was disappointing, particularly at a time when the Scottish government was preparing to enter “complex and critical” future funding discussions with the UK government, he said.

“Having already secured the review and agreed its independent chairman, it is disappointing to learn the review is being kicked into the long grass.”

Defra says it is in discussion with HM Treasury about the situation.

It says the review must be considered alongside wider funding implications in Scotland, Wales and Northern Ireland as the UK leaves the EU.

The government has pledged to ensure that all parts of the UK are treated fairly and their circumstances taken into account.