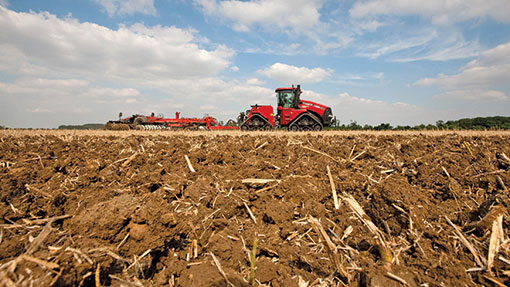 Latest farmland market figures for the UK published by Savills rural research suggest attention could be shifting towards cheaper land.

Year-on-year growth for prime arable land was substantial, at almost 18%. However, that figure masks a slowing down during the three months to September, as sentiment weakened on the back of lower commodity prices and increased pressure on cashflows, says the firm.

According to the Market in Minutes report, higher growth rates were recorded for some poorer quality land for the third quarter of 2014. Poor arable land rose by 5.5% and poor livestock land by 5.6%, well above the 3.4% for prime arable. 4.1% for Grade 3 arable and 4.3% for average livestock.

Alex Lawson, head of Savills farms and estates team, said: “The range in values for farmland is now so significant that there are buyers who are choosing to take advantage of the relatively good value of poorer quality land.”

The trend could also have been helped by the improving housing market feeding into the residential farms market (which tend to be smaller stock farms) after a period of weaker growth, said head of rural research Ian Bailey. “We are seeing this mainly in south-east England and West Midlands, both near to centres of population that offer easier commutes.”