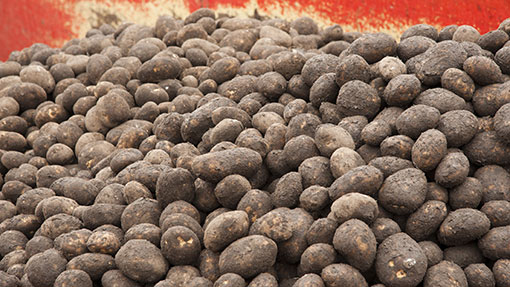 In the packing market, the most movement was in contracted supplies and limited free-buy interest focused on best whites, but plentiful lower quality stocks were putting pressure on prices, the report said.

In the bagging market, availability varied by region but total supplies were more than enough for slow demand, the report said.

Stocks of the 2013 crop in store continue to keep in good condition, but there were some cases of seasonal deterioration, with silver scurf a problem.