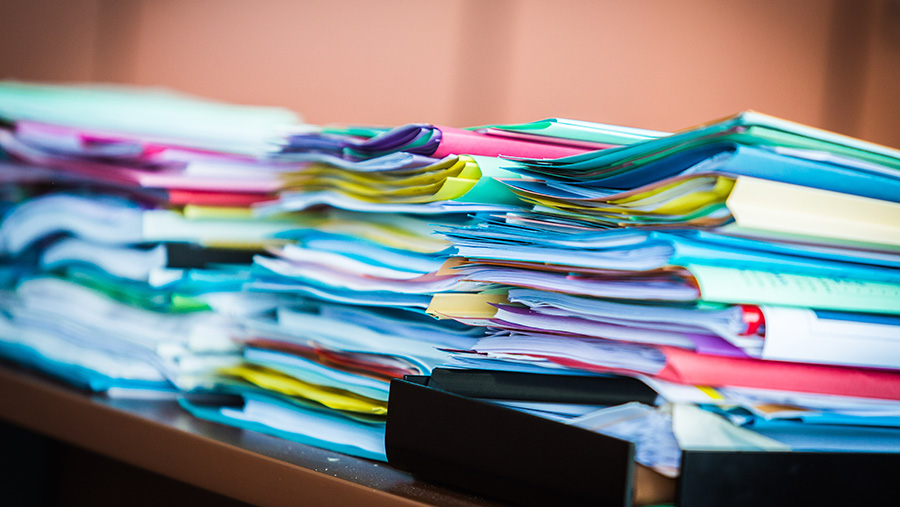 Farmers should consider the use of a financial power of attorney arrangement to protect themselves, should they become unable to farm either through illness or accident.

Kelly Schofield, paralegal with law firm, Wright Hassall said the company was experiencing an increase in enquiries from farmers and their families effected by dementia who wanted to know what to do next.

There was a misconception that powers of attorney could only be used for personal use, but this was not the case, she said.

“Unless you have appointed an attorney to deal with finances, the risk and disruption to your farm could be significant” Kelly Schofield, Wright Hassall

See also: Farm succession: How to start the conversation

Giving someone financial lasting powers of attorney was an opportunity to prepare for any unexpected situations that might have a negative impact on the day-to-day running of a farm business.

“Unless you have appointed an attorney to deal with finances, the risk and disruption to your farm could be significant,” she said.

“Your farm may be left vulnerable without an authorised person to deal with the farming bank accounts. This could result in staff wages not being paid on time, third party suppliers not being paid, farming loans/mortgages not being serviced and potential contracts being lost.”

Ms Schofield said the type of financial decisions an appointed attorney could make include:

“You are able to appoint more than one attorney to act in conjunction with each other. For example, a farming associate can be appointed to work alongside a family member.

“The attorneys could be appointed to act jointly in some aspects and separately in others.

Ms Schofield said it was important to seek professional advice when drafting powers of attorney agreements to make sure that any elements were not incompatible or valid, she said.

Partnership agreements would also need to be checked carefully as it was possible that a lack of capacity could mean an automatic retirement.