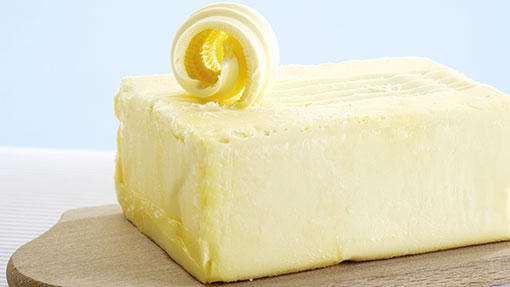 Flashes of stability in wholesale dairy markets may take some of the heat off farmgate milk prices before Christmas.

UK bulk cream prices benefited from the seasonal boost in demand and rose 3% to £1,150/t from September to October.

However, skim milk powder prices continued to suffer, falling 11% between September and October to average £1,550/t. It is now worth 42% less than a year earlier.

“For cream and butter, reduced availability in the EU, combined with firm demand in advance of the holidays, has helped to support markets through the month,” said a DairyCo report.

“Prices for powders and cheeses, however, have not had the benefit of an uplift in demand, and have responded to the supply situation, which continues to be in excess of market requirements.”

Strong autumn milk production continues to add more price pressure, though UK output is starting to ease back slightly based on fortnightly figures.

Daily milk deliveries in the two weeks ending 18 October averaged 37.5m litres/day – 6.7% more than a year earlier and 10.8% up on the three-year average.

DairyCo’s market indicators both slid again in from September to October.