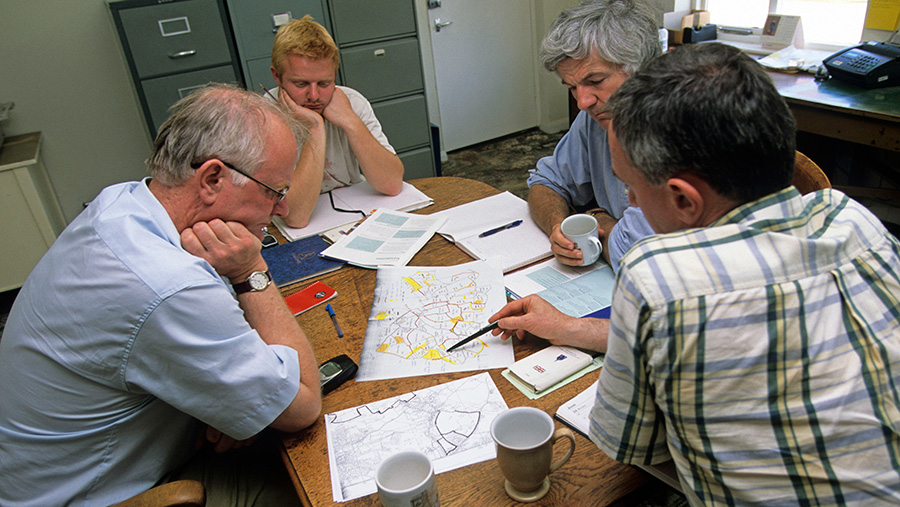 The Rural Payments Agency has confirmed it no longer requires the details of the “accountable people” in every farm business to be submitted to it this year.

Farm agents had previously been told that before anyone could be paid their 2016 support payments, they would first need to supply details of all the people within the business who share in its profits or losses.

The aim of the exercise was to improve transparency about who benefits from CAP funding.

The process was expected to involve the declaration of the names and national insurance numbers of all relevant people, with confirmation of their percentage voting rights and shareholdings, and details of any other farming business they are involved in.

An RPA spokesman said: “Accountable people information is not required for 2016 BPS payments.

“If needed for future schemes then this will be communicated as part of the guidance and support provided to applicants.”

David Hill from the Country Land and Business Association said he was pleased supplying the information would not be a requirement for 2016, as the year had been quite complex enough.

There had also been some unresolved questions about how the data would be collected and used, he said.

One concern was there had been no commitment that the data would be confidential.

This meant there was a risk that shareholders and trustees who were not financial beneficiaries of a BPS claim would be seen to be benefitting from public funds, when they were not.