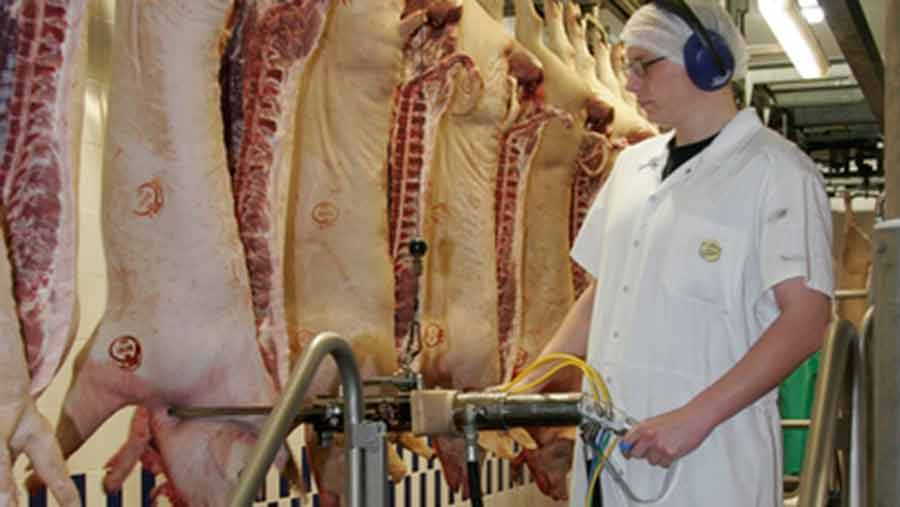 Russia wants concessions before starting to lift its ban on EU farm exports, which has been a big factor in the farmgate price crash.

In the next month, Russia will send a list of demands, which could include removing Russian agriculture minister Alexander Tkatchev from the EU travel blacklist.

In return, Russia could lift the food safety embargo on pigmeat, in place since the African Swine Fever outbreak in January 2014. That would mean cheaper products, like fats, not covered in the wider export ban can start heading again to Russia.

The two men spoke for 15 minutes on the fringes of a world animal health meeting.

Progress on the EU’s legal challenge to the food safety ban has been slow.

The EU brought a dispute to the World Trade Organisation in April 2014, claiming the embargo broke several rules.

The WTO panel was expected to release its final report by early April this year, but nothing has so far been made public.

That ban is separate from the political embargo, which was renewed for another year last August.

After the mid-May meeting of EU farm ministers, representative bodies Copa & Cogeca urged the commission to step up efforts to reopen the Russian market to all farm exports.

“We welcome the fact that many ministers understand the critical situation hitting EU farmers, especially in the livestock sector and fruit and vegetable sectors, which has been fuelled by the ban imposed by Russia on EU farm exports,” said Copa vice-president Henri Brichard.

“A priority for the EU must be to reopen this market.”

Russia’s pork imports have been surging in recent months, thanks to non-European suppliers.