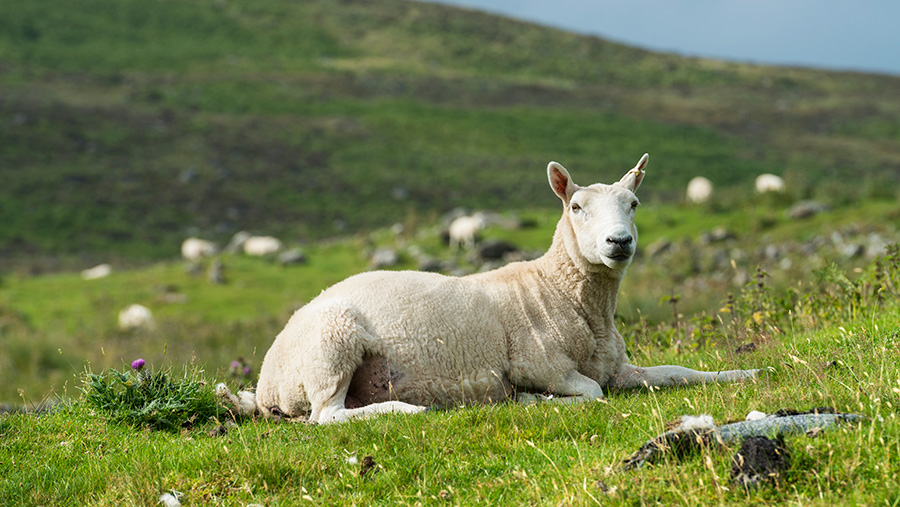 Payments for a new scheme to support Scottish sheep producers are under way, but at a lower rate than expected.

The Scottish Upland Sheep Support Scheme aims to help flocks in some of the most challenging areas of Scotland.

Over the next few days, Scottish government will pay about 1,100 Scottish farmers and crofters their share of £5.6m in funding.

The vast majority of those eligible for the scheme can expect to receive payments in the next few days.

However, the payments will be lower than expected due to the large number of producers applying for support.

NFU Scotland said this figure is below the original estimated rate of closer to €100 (£84) and reflects that more ewe hoggs were claimed than expected.

Martin Kennedy, NFUS less favoured areas (LFAs) committee chairman, said: “While the rate of payment is disappointing compared with what farmers and crofters were expecting, it is much better that these precious funds are delivered as a coupled sheep payment to those actively keeping sheep than the money being simply spread across all region 3 land.”

The NFUS believes the Scottish government could make improvements to the scheme, including a wider application period, a new retention period, and linking the total number of ewe hoggs a producer can claim to a percentage of their breeding flock.