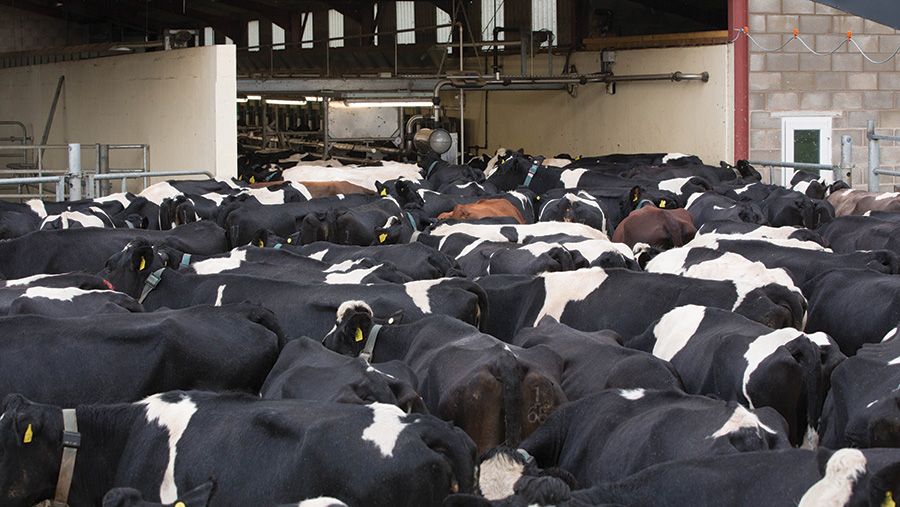 The latest raft of milk price cuts has brought fresh calls for action to improve returns for producers.

The consequences of failure to ensure farmers receive a fair share of the rewards from milk production would be severe, warned NFU Scotland, with the milk price for the vast majority of Scottish producers already significantly below cost of production.

Any action must be urgent, well considered and collaborative, said the union, calling on the dairy supply chain shift from practices which creates short term winners and losers.

Well-informed, responsible banks and creditors needed to work with the industry to deliver long-term sustainability, said the union.

Survival was dependent on working collaboratively with government at all levels to implement a sensible package of market tools, legislation, and trade levers, it said, also criticising the European Commission for reliance on market mechanisms to see post-quota adjustment in milk production.

“The ongoing problems in the dairy sector must not be ignored or put back for another day,” said milk committee chairman, Graeme Kilpatrick, who farms near Kilmarnock.

“At the current level of milk pricing, even the most efficient and resilient producers are worried and NFUS is hugely aware of the psychological and financial impact on farmers.

“We continue to urge dairy producers to take practical steps to seek from their advisers or utilise the resources available through the Scottish Dairy Hub.

“On a more personal note it could be prudent to think about your neighbour and farming friends to ensure no one feels alone in these troubled times.

“The [European] Commission’s belief was that the market mechanisms in place post-quota would be adequate. They are not.

“The recent support package was knee jerk, ill thought out and insignificant in respect of the scale of the crisis.

“Intervention and market support in times of severe market crisis must be reviewed.

“Short term, strategic volume management can help, but must be well considered and effective.

“The commission must also release the potential funding from the European Investment Bank [EIB] to deliver the financial support it was intended to deliver.”

NFU dairy board chairman Rob Harrison called for more milk buyers to show responsibility in trying to match supply and demand, and this needed to be done alongside farmer suppliers, he said.

“We desperately need help from the government and the EU who must both do more to ensure a sustainable future for the dairy sector and help make tools available for farmers to manage volatility,” said Mr Harrison.

The NFU is calling for: