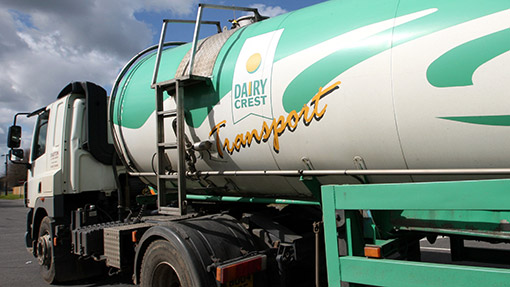 Dairy Crest’s formula milk price has risen 0.028p/litre for July – the first increase since it was relaunched in April.

Farmers who committed to the cost-tracker earlier in the spring will be paid 32.019p/litre, including their 0.19p/litre early sign-up premium.

The formula was boosted by Dairy Co’s positive review of its cream index and slightly higher red diesel and concentrate costs in May.

But downward pressure continued as the bulk cream price fell £50/t to £1,290/t, while retailer cost of four pints of milk dipped 2p to 116p.

Farmers who want to start using the formula from July or commit more of the milk will be able to apply via email between 23-27 June.

About 65m litres extra milk is still available under the formula on a first come, first served basis.