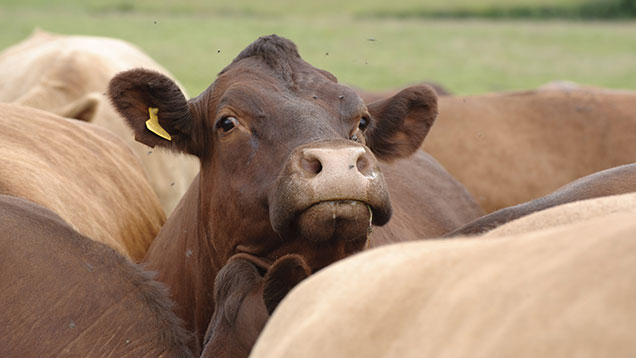 Lamb and beef imports surged in March, as the strong pound continues to make the UK an attractive export destination.

Mutton and lamb imports totalled 15,200t, 35% higher than the year before.

The latest HMRC figures underline what has been seen on supermarket shelves, with farmers angry that foreign supplies were still high when British lamb was coming into season.

Shipments from Ireland remained steady at just over 16,100t, but imports from countries such as Netherlands, Germany and Poland rose significantly.

Trade was equally challenging on the export side.

UK beef exports in March were down 6% at 8,122t, with particular drop-offs in the Netherlands and Belgium.

Eblex’s weekly report said there was a worry the lamb export figures did not show the true picture.

“This conflicts with French data which report a significant rise in imports of sheepmeat from the UK in March,” the levy board said.