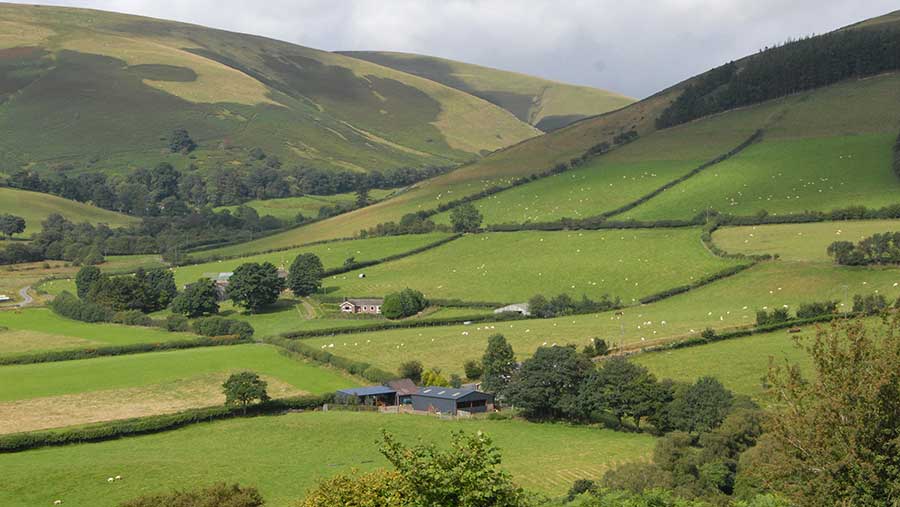 A government plan to review tax rules could force farmers to change succession arrangements and cause levels of available rental land to plummet, industry leaders have warned.

The warning followed news that Chancellor Philip Hammond had lodged a written request for a review to be carried out by the Office of Tax Simplification.

NFU Mutual financial planner Sean McCann said that the review could see the introduction of “radical changes that would have a major impact on farm businesses”.

The Office of Tax Simplification’s main aim would be to assess whether rules governing the Inheritance Tax (IHT) system needed an overhaul, Mr McCann said.

Currently farm businesses can usually claim 100% relief on IHT when properties are passed down through the family. Also likely to come under the microscope are other measures on transfer of assets such as Agricultural Property Relief.

Carlton Collister, consultant at tax specialists Landtax, said areas where tax rules caused a distortion in the land market could be a particular focus.

“The existing system favours retaining assets until death because the property owner knows that there is 100% relief on IHT.

“If those assets were gifted with holdover relief claimed, the recipient would acquire them with a lower base cost and so be subject to increased capital gains tax if subsequently sold, so many consider that it is not in the family’s interest to hand down business assets early,” Mr Collister explained.

“For farm owners the concern will be that the current 100% relief on handing over farming assets will be tightened and many farms may have to rethink succession plans,” he added.

However, the government would have to consider whether any changes recommended by the review did not result in further distortion. If you have let agricultural land since 1995, 100% Agricultural Property Relief applies so that IHT should not be payable on the asset if the owner died, Mr Collister said.

To abolish that relief would cause distortion to the tenanted sector as landowners would be cautious of letting land, for fear of their families facing a tax bill. This could cause a block for new entrants by limiting available tenancies.

But he said, without a crystal ball it was impossible to tell exactly what the Office of Tax Simplification would advise and whether the government would then act upon it.

However, he suggested that anyone considering letting land on a longer Farm Business Tenancy (FBT) should consider inserting a break clause to cover themselves if tax changes were made.

Tenant Farmers Association chief executive George Dunn urged the government to take into account the potential effect of any reform on the tenanted sector.

“If Agricultural Property Relief was removed we could see a plunge in the number of people letting land. Mr Dunn called on the government to see the review as an opportunity to help encourage people into farming and create greater stability for existing tenants. He suggested tweaking rules rather than sweeping change.

“Instead of getting rid of tax relief on tenanted land, clauses could be inserted to create an incentive for the owner to produce longer-term FBTs,” he suggested.

“Tenancies of 10 years or more create stability and promote longer term strategies and investment programmes. That is a situation which would help the entire industry to be more competitive and more resilient for the future,” he added.