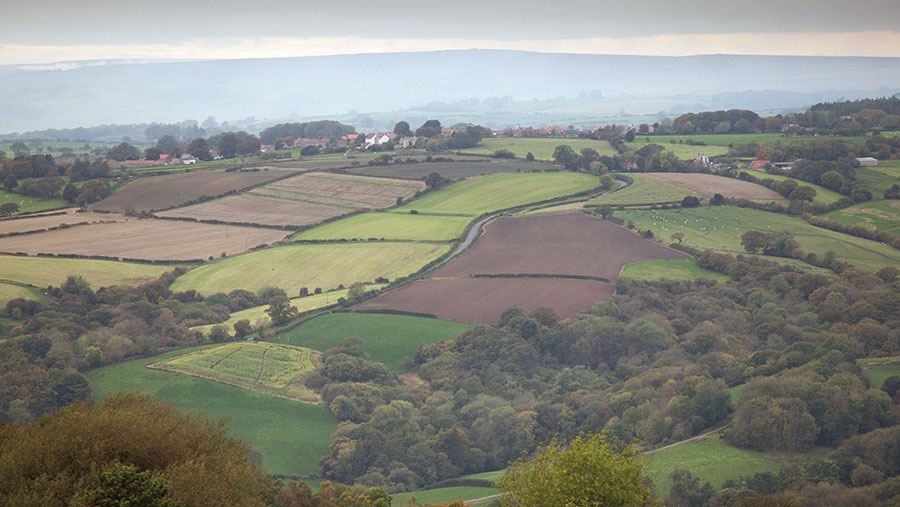 Land prices in England and Wales remain steady compared with a year ago, with demand stabilising despite Brexit uncertainty.

The latest Rural Land Market Survey from the Royal Institution of Chartered Surveyors and the Royal Agricultural University shows prices averaged £10,260/acre during the last six months of 2017.

This was a little higher than in the first six months of 2017, although 2% down on the same period a year ago.

The average value is based on actual transactions but also includes a residential component where this is estimated to be less than 50% of the total value.

In contrast, bare land values were put at £8,433/acre for arable land and £6,436/acre for pasture by surveyors who responded to the RICS survey. This opinion-based measure is about 8% down on estimates of a year earlier.

Supply continues to tighten, supporting average values. Contributors to the survey cited Brexit uncertainty as a reason for a decline in the supply of both residential and commercial farms.

More than a third of respondents said they expected this trend to continue in 2018, with less land coming forward.

After a two-year period during which demand had fallen, there had been a “stabilisation in new buyer interest”, said the report.

However, buyers continue to focus on high-quality land in a good location. Despite the shortage of supply, commercial farms are lingering on the market in some areas. Selling lower-grade land can be a challenge.

Agents in the RICS survey reported an increase in the amount of land being marketed privately and the importance of rollover buyers, creating hotspots in some areas.

“The highest prices are being achieved in those areas which attract interest from non-farmers, who are buying for lifestyle, investment and tax reasons,” said Strutt & Parker’s head of national estates and farm agency, Mark McAndrew.

Polarisation of values and the strength of local interest has been a theme of market comment for some time and continues. Mr McAndrew gave the example of a block of Grade 3 arable land in Hampshire which sold recently for £14,000/acre while a similar size and quality block just five miles away made £8,000/acre.

Over the next five years Strutt & Parker expected average land values to settle between -5% and +5% of current values. 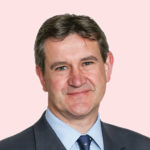 Farmland values are set to stabilise in England and Wales.

Demand for arable land is strongest in Southern and Central England, where values are highest.

Demand for good quality, correctly-priced land remains robust across the UK, held up by a lack of trophy assets in England and Wales which means stronger demand for the best in class. 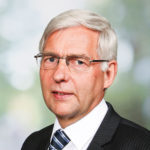 Over the medium term, a weakened trade position and reduced subsidy, coupled with any further softening in commodity pricing, could put pressure on earnings for lower-performing commercial arable and livestock businesses.

Our forecast, taking the above into account, is an average decline of 2% to 3% a year for pure commercial farmland, but rising values of about 2% a year for amenity holdings which have options to diversify away from agriculture.

A growing trend of debt-related sales could bring more acres to the market.

The weak pound has helped encourage some overseas interest, although 90% of buyers are still British (compared with about 80% before the financial crash).

Prices are expected to stay stable or fall slightly over the next two to three years but capital growth could return in medium term, once there is more certainty over the type and level of support under a British Agricultural Policy.