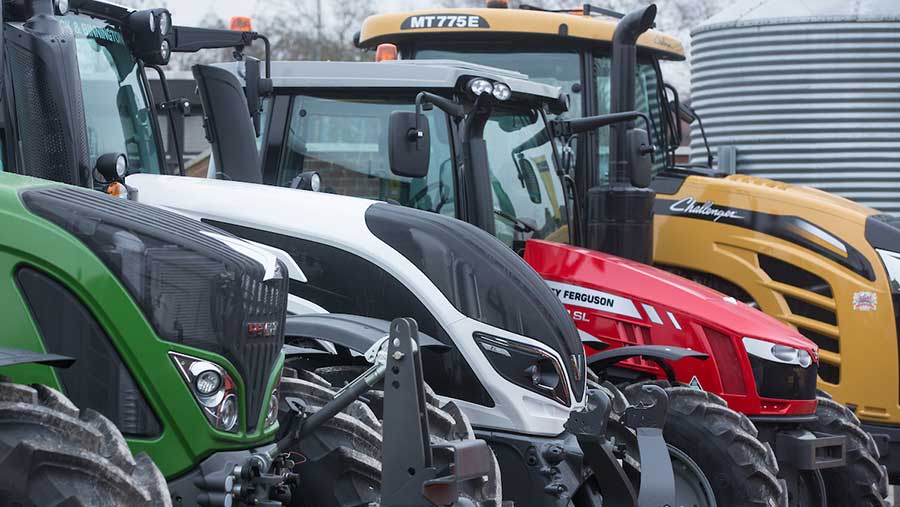 New tractor registrations in March fell by almost 7% compared with the same month a year ago, according to the Agricultural Engineers Association.

The organisation said that March traditionally saw the highest sales of the year.

See also: Video: What next after Brexit boom for farm machinery sales?

The drop makes March the second month in a row that sales have been down year-on-year, with February’s 584 registrations 6% below the equivalent 2017 figure.

The total figure for the year so far, at 2,932 tractors registered, is also down by 3% compared to January-March 2017.

However, Stephen Howarth, agricultural economist at the AEA said the slowdown had been expected because a change in legislation introduced on 1 January 2018 meant many buyers opted to register tractors before the deadline.

At the end of last year, Mr Howarth had predicted that the new rules would then lead to some suppression of the number of registrations in the early months of 2018.