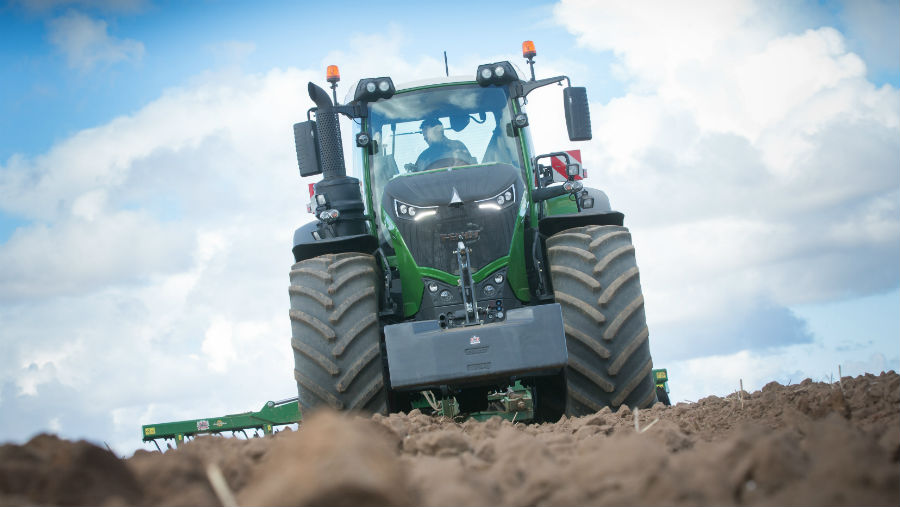 The rate of new tractor registrations has slowed after a huge spike in sales at the end of 2017, Agricultural Engineers Association figures show.

February statistics revealed that 584 tractors of 50hp and above were registered on UK farms.

The number was nearly 6% down year on year and represented the lowest monthly total since December 2016.

See also: What farmers bought in 2017

However, the monthly total was still higher than February 2016 after strong growth throughout 2017, the AEA said.

The rolling total for the first two months of 2018 at 1,282 units is still 2% above the same period last year.

Stephen Howarth, agricultural economist at the AEA said the slowdown had been expected because a change in legislation introduced on 1 January 2018 means many buyers opted to register tractors before the deadline.

Back in December, Mr Howarth had predicted that the new rules would then “lead to some suppression of the number of registrations in the early months of 2018”.