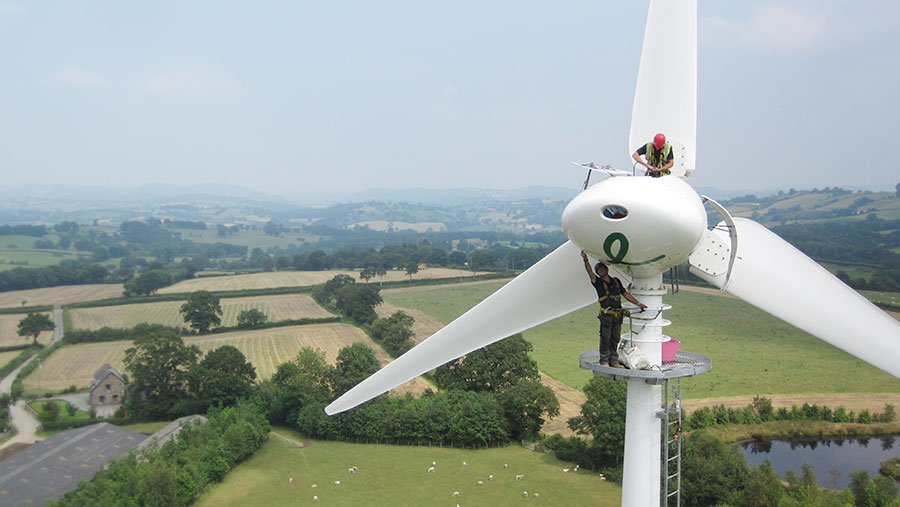 Endurance Wind Power (UK) and Endurance Energy Mftg have been put into administration.

Sarah O’Toole and Eddie Williams of Grant Thornton UK were appointed administrators on 1 December to the two companies, which install and maintain wind turbines across the UK.

The companies employ 45 people and has a manufacturing facility in Hartlebury, Worcestershire.

The UK businesses are wholly-owned subsidiaries of Canadian firm Endurance Inc, based in Vancouver, which went into administration last month. A follow-on UK administration had been widely expected.

Following the Canadian announcement, five UK authorised service providers (ASPs), all independently-owned businesses, agreed to provide support for the 900 Endurance turbines operating around the UK, 90-95% of which are installed on farms.

Speaking about the UK administration, Grant Thornton partner Ms O’Toole said: “While the impact of the changes to feed-in tariffs in the renewables sector has had a detrimental effect on the recent trading performance of the UK subsidiaries, the manufacturing and maintenance businesses have remained cash-generative and profitable.

“The recent bankruptcy of the Canadian parent company has resulted in essential central services being withdrawn from the UK operations, which has led to the director reluctantly taking steps to place the companies into administration.”

All options were being explored and it was hoped the businesses could be sold as going concerns.

“In the meantime, it is a priority for the wind turbines across the UK to remain operable and we are working with the employees and the Canadian receiver to ensure this happens,” said Ms O’Toole.