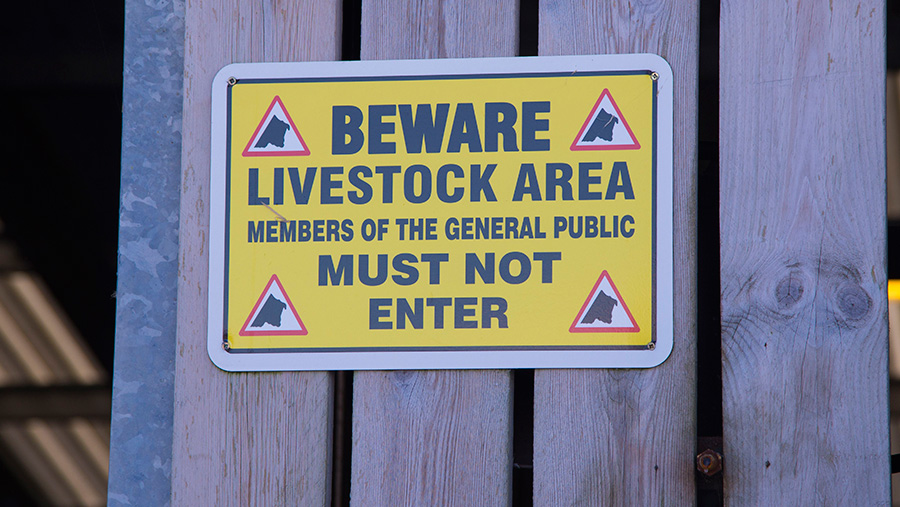 It is an issue which affects farming industries across Europe: compared with other employment sectors, agriculture remains one of the riskiest for people to work in.

The statistics mean the industry is the fourth most-dangerous to work in, behind construction, manufacturing and transportation.

In an effort to address the problem on a domestic level, organisations such as France’s Mutualite Sociale Agricole (MSA) are working on schemes to make farms a safer place to work.

Representing 5.4 million people who work or are related to people working in agriculture, the MSA is one of France’s largest professional bodies, offering legal cover for farmers and employees, and providing social care such as pensions and benefits.

Source: Data from accidents between 2010 and 2014, taken from France’s Research Department of Directories and Statistics Deaths in Agriculture report, published March 2016

As part of the country’s social security system, one of the MSA’s other roles is to advise members on health and safety issues in a bid to drive down accidents and reduce the amount of working time lost to ill health.

More than half (56%) of France’s farmers work with livestock, and they also account for a large number of the country’s farm accidents.

Cattle are the biggest culprits, with 27% of fatalities occurring on dairy farms alone.

To tackle the issue, the MSA has linked up with the country’s Institute of Livestock to develop training in understanding cattle behaviour, restraining cattle, and using herding dogs where there are limited numbers of staff.

Its health and safety plan aims to evaluate working practices, teach people about the risks of coming into contact with chemicals, and work with farmers to put strategies in place to limit workers’ contact with them.

To tackle the issue MSA has introduced regulations to standardise the most at-risk equipment, such as shredders and manure spreaders.

It has also introduced rules around air filtering in tractor cabins to ensure workers do not inhale dust and toxins.

It is also working with manufacturers to incorporate greater safety features into designs, and is running training workshops to teach workers about using tools and machinery safely. 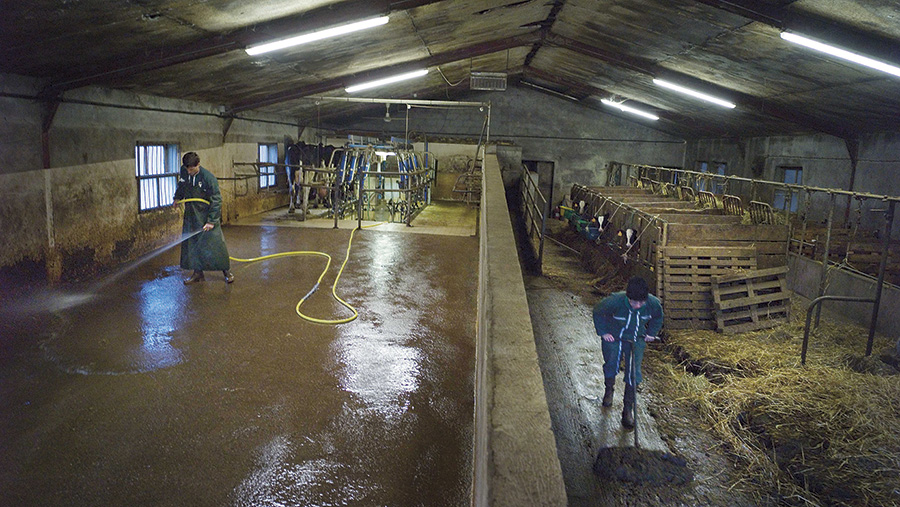 Between 35% and 60% of France’s farmworkers say they suffer from psychosocial pressures at work, which can lead to illness, depression and even suicide.

Over the next five years MSA plans to introduce a “Let’s talk about work” project, which will offer coaching to farm staff to understand the impact of work on their health.

It is also giving businesses access to counsellors and doctors so they can recognise and support workers with health issues.

Identified as one of the most significant diseases in agriculture, 93% of France’s agricultural employees say they have some kind of musculoskeletal issue caused by their job.

Under its plan, MSA will offer training to employees to limit their risk of injury through repetitive work and heavy lifting.

It also intends to work with businesses so areas for injury potential are spotted and staff with issues are identified sooner.

MSA is working with employers to detect health problems that may affect a worker’s abilities, and offering advisory help so they can adapt their roles to keep them in employment.

Dunlop Protective Footwear have provided protective footwear for UK farmers and those working across the agricultural industry for more than 35 years.

At Dunlop Protective Footwear we care about your safety, but we don’t want this to come at the expense of comfort, which is why we developed the Purofort product range.

Join us as we celebrate 35 years of protection and comfort with Dunlop Purofort. Share our special-edition boots with farmers across Europe.

You might even win a pair yourself. Go to www.dunloppurofort.com.