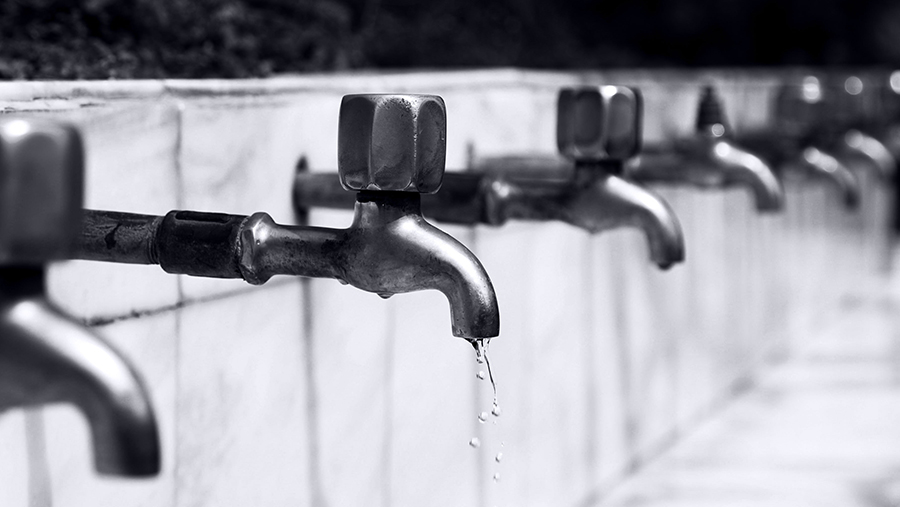 Farmers need to widen their business management to start thinking about how they account for their water usage, environmental emissions and waste, according to the latest John Nix Farm Pocketbook.

The pocketbook has introduced a new chapter on emissions and the environment, to reflect how farmers need to react with climate change rising up the political agenda.

Graham Redman of Andersons, who compiles the annual publication, said farmers will be expected to deliver a raft of new outputs, alongside traditional crops and livestock, which means the variables they need to manage will increase.

See also: What to consider when choosing what crops to drill this autumn

However, there should be opportunities to open up new income streams through new payment schemes for public goods or through emerging private markets.

“In the future, providing carbon sequestration services or other public goods will become a standard part of modern farming systems,” he said.

The pocketbook, now in its 50th edition, also includes projected profits for whole farms for the first time.

This section highlights that profitability is likely to vary considerably in 2020 between sectors and between farmers.

For example, an average combinable crops producer is projected to make a profit of £81/ha, but a high-performing grower might be expected to make £317/ha.

Meanwhile, an average lowland livestock farmer is forecast to lose £298/ha, compared to a £108/ha profit for a top-performing producer.

Mr Redman said the difference between average and top performers could not be explained by any one thing, but was down to marginal differences across the farm.

“If it is a livestock farm, then the grass will be in slightly better condition, the stocking density will be more carefully calculated, the quality of the animals will be that tiny bit better and the calving interval will be that little bit nearer to the target.

“Even if everything is only a tiny bit better than the average farm, they will find that the profit is substantially different.”

Mr Redman said he hoped that the inclusion of the figures would encourage people who did not currently undertake their own full-farm costings to consider their own farming accounts.

The Farm Management Pocketbook cost £29 (plus P&P) from www.thepocketbook.co.uk