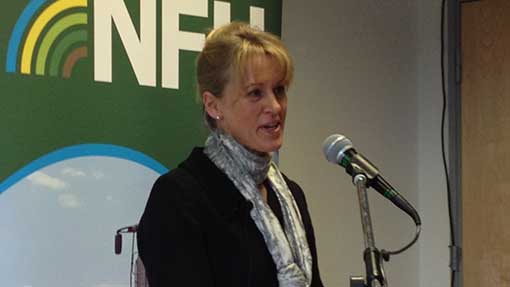 Measures to encourage more young people into farming, tackling flooding, bovine TB and red tape were the key issues that dominated the opening hustings event for the NFU leadership contest.

Welsh farmer Meurig Raymond is hotly tipped to take over the presidency from Peter Kendall, but he faces a challenge from ambitious Warwickshire farmer Adam Quinney, who performed well at the meeting in Petersfield, Hampshire.

However, the contest for the posts of deputy president and vice-president is much closer and a woman could be elected to the NFU “top table” for the first time.

Who do you think should win the NFU elections? Vote in our poll.

See more video and profiles of the NFU candidates.