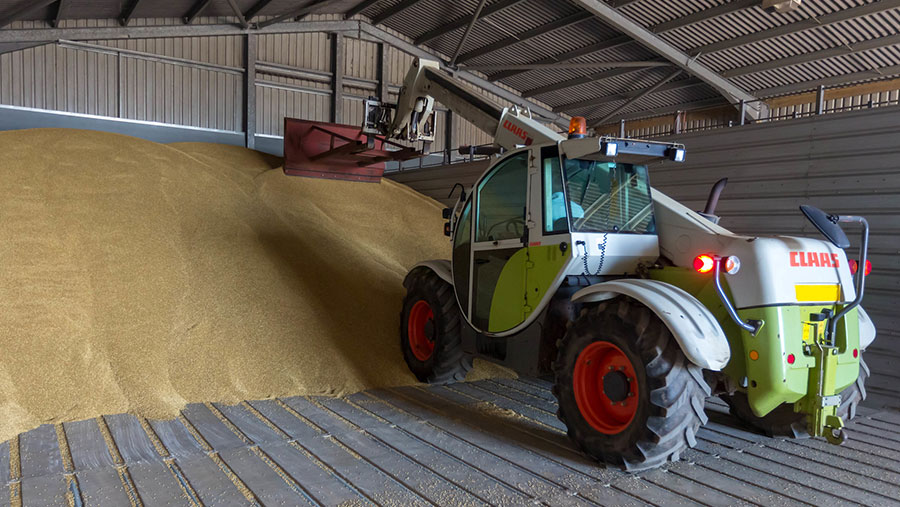 Unsecured creditors of Wellgrain, who are mainly farmers, want to see a liquidator appointed so that the failure of the company can be investigated.

They have rejected an offer of 8p in the pound for the money they are owed by the merchant.

Wellgrain went into administration on 2 March owing more than £15m to banks, farmers, traders and other suppliers.

At least 155 farmers are among the unsecured creditors owed £5.5m by the merchant, with farm accounts making up more than half of the creditors.

The sums farmers are individually owed amount to up to £162,000.

NFU panel lawyer David Perry of Tees Law’s Chelmsford, Essex, office said proposals have been put forward to the creditors which, once the administration has been completed, would involve a dividend of about 8p in the pound being received by unsecured creditors before the company is dissolved.

“This would have involved no proper investigation of liability of directors,” said Mr Perry. “This proposal was overwhelmingly rejected by NFU members.

“We therefore requisitioned a vote on the proposal which was rejected and replaced by an alternative which we proposed on behalf of NFU members, whereby no dividend would be paid out by the administrator who would instead utilise the monies to procure the appointment at the end of the administration of an independent liquidator so that the conduct of the directors can be considered.”

However no liquidator can be appointed until the administration is complete, and this may run until March next year, said Mr Perry.

The first of these is owed by Suffolk miller C Marston & Sons (Icklingham) which went into administration in late May. That administration has to run its course, so any sums available to Wellgrain’s administrators (and therefore its creditors) can be established.

The second is an inter-company debt owed by Driftwell Investments Limited, a company associated with Wellgrain and controlled by Douglas Spinney, a director of Wellgrain.

Issues relating to two growers who had grain stored with Wellgrain have been resolved amicably, said Mr Perry. However confidentiality provisions in the settlement agreement mean that no detail of this are be given.

All future contracts with Wellgrain have been discharged, said Mr Perry. In practice, growers who were due to supply grain after the appointment of administrators have given notice under their contracts that the terms allow them to “determine” or cancel those contracts.