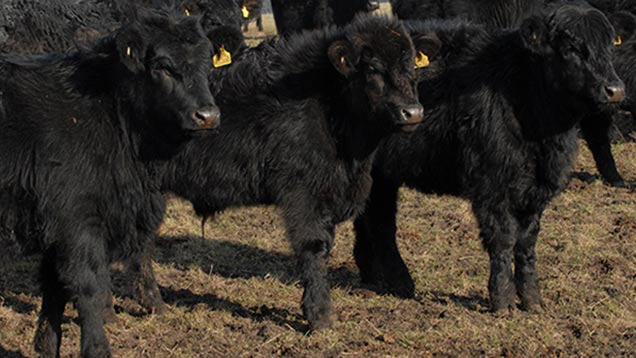 The Welsh beef industry needs to carve a middle path between market intervention and free competition, a review has found.

A laissez-faire approach would let beef production fall and abattoirs slip into fewer hands, while a return to high subsidy levels was unaffordable, the red meat levy board report said.

The review was launched during this year’s beef price crisis by Hybu Cig Cymru – Meat Promotion Wales – and was carried out by SAC Consulting.

It concluded a market-orientated industry with targeted intervention would have a productive and cost-effective suckler herd, more beef from dairy cattle, more Welsh-bred animals slaughtered in the country and better collaboration up the supply chain.

The results were published at a meeting in Cardiff on Thursday (27 November), chaired by Welsh deputy farming and food minister Rebecca Evans.

Ms Evans said there was plenty to be proud of in the country’s beef sector, with £70m of Welsh beef sold around the world in 2013.

“I will continue to work with partners in government and with business across the supply chain to encourage greater provision of Welsh beef in our shops and on our tables,” she said.

HCC chief executive Gwyn Howells said he welcomed the report’s conclusions, which could be a guide for the long-term future of the industry.

“HCC is keen to play its part in helping to co-ordinate and shape the future direction of the Welsh beef sector, in partnership with the Welsh government and in full consultation and with the co-operation of farmers, auctioneers, processors and retailers,” he said.