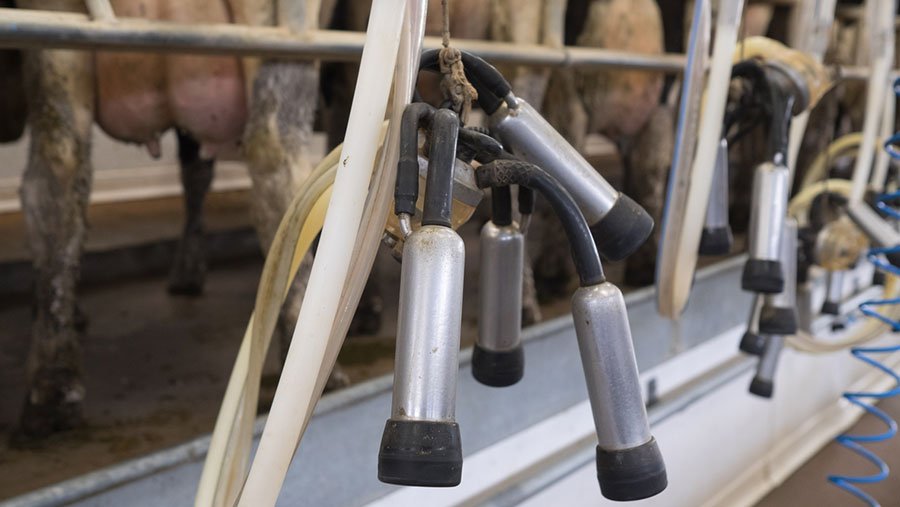 Welsh dairy farmers have enough factory space to cope with their milk if they want to keep expanding, a government-backed report has found.

A study commissioned by the Welsh farm minister has concluded there is no need to build any new plant in the region.

Companies buying milk in Pembrokeshire, Carmarthenshire and Cardiganshire can add an extra 350m litres of processing capacity, in existing factories, in the short to medium term.

If all current plans come off, this could amount to 1bn litres in the longer term.

The report looked at the feasibility of building a new factory in south-west Wales to provide a secure market for farmers’ milk.

See also: How a Welsh dairy farmer has managed turnout after heavy rain

A major concern during the ongoing dairy downturn has been whether the UK has enough processing capacity to cope with surging milk deliveries, especially in peak months.

“Such competition for milk from processors will help to hold the milk price at a sustainable level and help reduce the considerable amounts of milk that continue to leave Wales for processing,” she said.