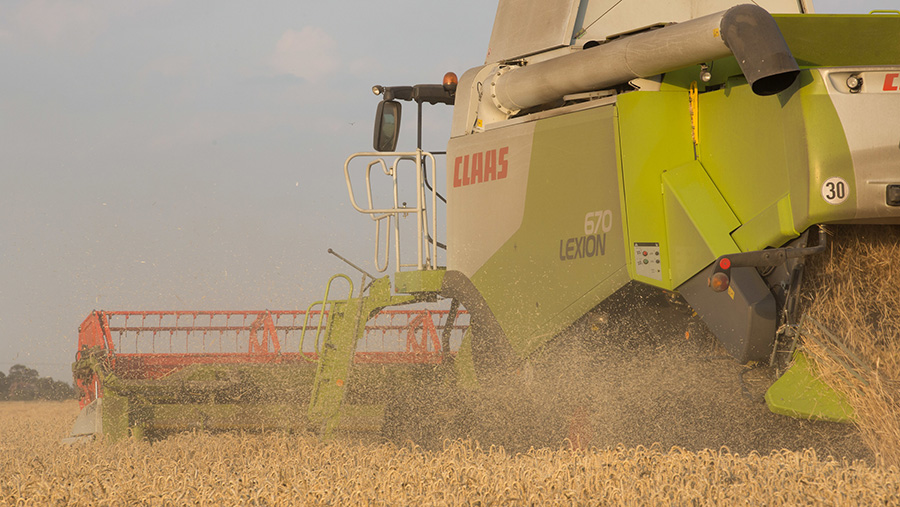 Wheat prices held steady at the end of the week despite a slightly stronger pound.

Sterling rose against the US dollar on the High Court’s decision that Parliament must vote on triggering Article 50, giving notice for the UK to leave the EU.