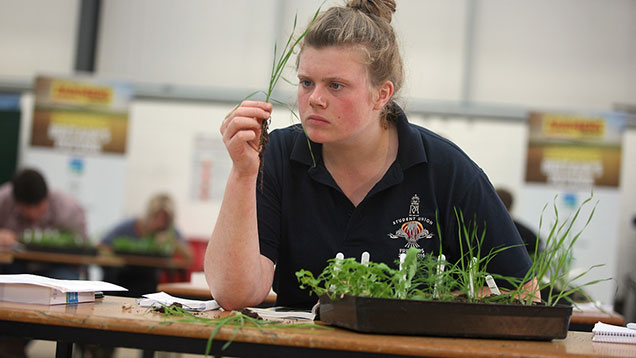 The fourth episode of the Farmer Apprentice web-TV series is out now.

In this week’s episode the skills required by farmers and agronomists in tackling weeds is showcased as the 10 apprentices are faced with a weed-identification exam.

It is a race against the clock as they only have 40 minutes to ascertain three grassland and three broad-leaf varieties. But that’s not all – they also have to use their mathematical skills to work out application rates to control the weeds.

Missed an episode then why not catch-up

In this task there is no hiding place – as the scores say it all. But who will shine through and who will be left wilting as they each go head to head?