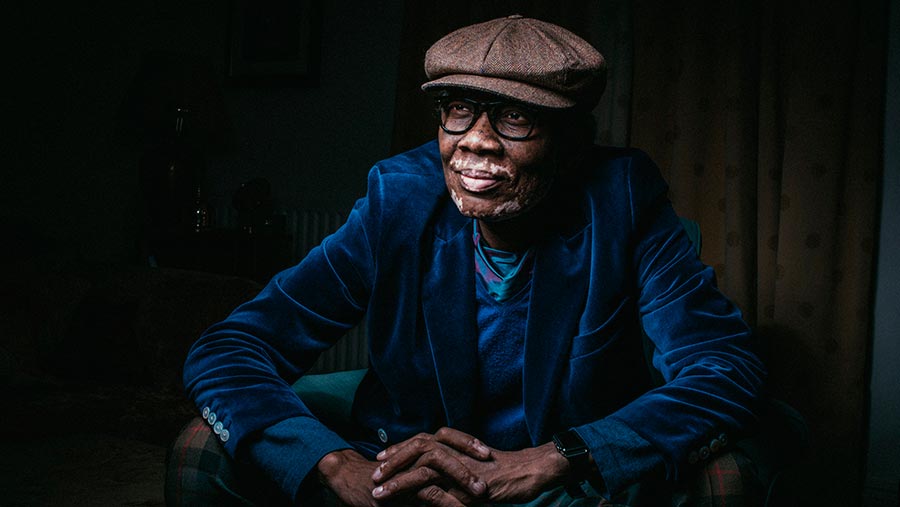 Farmers are one of the UK’s proudest professions, a study reveals, with four out of five producers reporting a high level of pride in what they do.

Some 81% of growers and livestock producers are “very” or “extremely” proud of working within the agricultural industry, according to the survey.

The top reason for pride was “producing something tangible” – a reason more commonly cited than innovation and helping others.

Teachers came second in the survey of 1,010 UK adults. Out of the total, 259 said they worked in agriculture, with 21 people ranked in the same category working in forestry, fishing, mining or quarrying.

In second place, 80% of teachers said they were very or extremely proud of their job, with “making a difference to the world” ranked as their top reason.

Workers in health, social care and personal services also rated professional pride highly, with “making a difference” or “helping others” given as the biggest reasons.

At the other end of the scale, the sectors with the lowest percentage of people proud of their industry included real estate (31%), retail (28%) and food, beverages and tobacco (21%). The national average was 54%.

His Black Farmer Scholarship, which encourages ethnic minorities to carve a career in agriculture, was the subject of the Channel 4 documentary Young Black Farmers. “I am a passionate supporter of British food and farming,” said Mr Emmanuel-Jones. “Our farmers are the backbone of this country and produce such a diverse range of food.”

Bringing more people back into the food-making process would encourage better understanding and appreciation of the work farmers do and the food they produce, he added. “We need to re-engender pride in our great farming heritage.”

In the same county, tenant farmer Neil Grigg, Burrow Farm, near Exeter, said: “I’m not at all surprised that farmers have the highest levels of professional pride.”

Farming could be tough, but without pride, standards would soon slip, he said. “This profession is all about looking after your animals and crops, and ensuring the very best quality for the customer.”

The study was conducted by waterproofs brand Stormline.

“The UK’s farmers should deservedly feel proud of their industry and our study bears this out. The overwhelming majority of them feel proud of what they do.”

Mr McMillan added: “They can go home at the end of the day knowing they’ve played their part in producing something.”