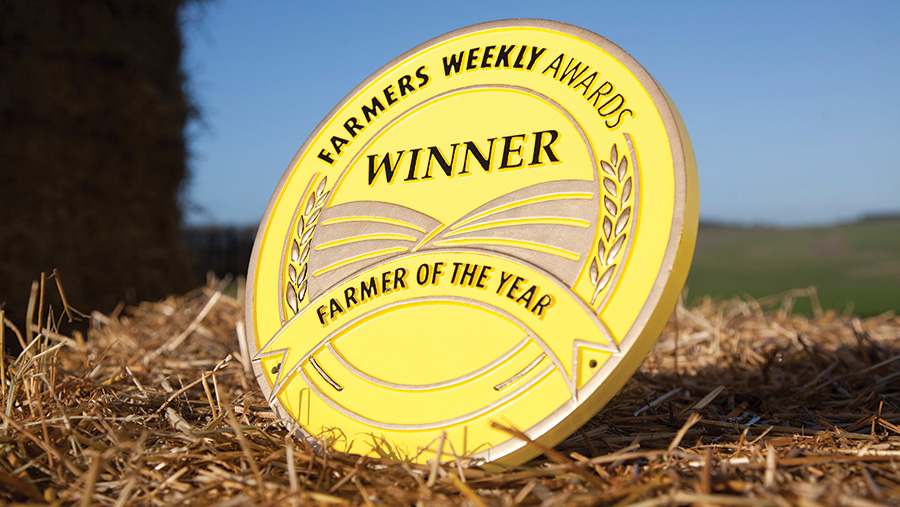 The 2016 Farmers Weekly Awards are now open for entries and the search is on for this year’s Poultry Farmer of the Year.

Now in their 12th year, the awards celebrate the very best of British farming. They provide an opportunity to showcase the best farmers in the country by telling their stories, so as to spread best practice and inspire others.

The poultry category, which is being sponsored for the first time by Elanco, covers the whole range of production, including broilers, turkeys, eggs, ducks and geese.

In addition to technical skill and business acumen, chairman of judges Mr Clarke said he would be looking out for evidence of innovation, hard work and a passion for farming.

Three finalists will be selected, with farm visits planned for early June.

They will then be invited to the Farmers Weekly Awards Night – the highlight in the farming social calendar – on Thursday 6 October at the Grosvenor House Hotel in London, where the winners will  be revealed.

The deadline for Farmers Weekly Awards entries and nominations is 30 April. But there is no harm in starting the process now, thinking about how you can really make your business stand out.