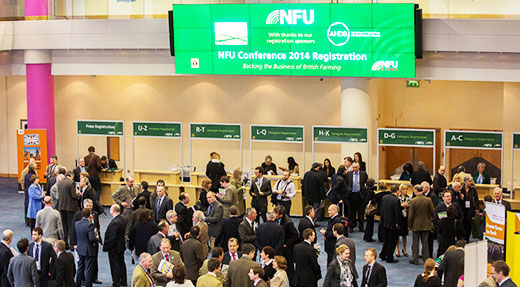 Widespread flooding of farmland has been exacerbated by the government’s ambivalent attitude to farming, says farm leader Peter Kendall.

Mr Kendall was speaking at the NFU conference 2014 ahead of his final keynote speech as president of the union.

The government needed to value agriculture more highly, he told union delegates at the Birmingham ICC on Tuesday, 25 February, 2014.