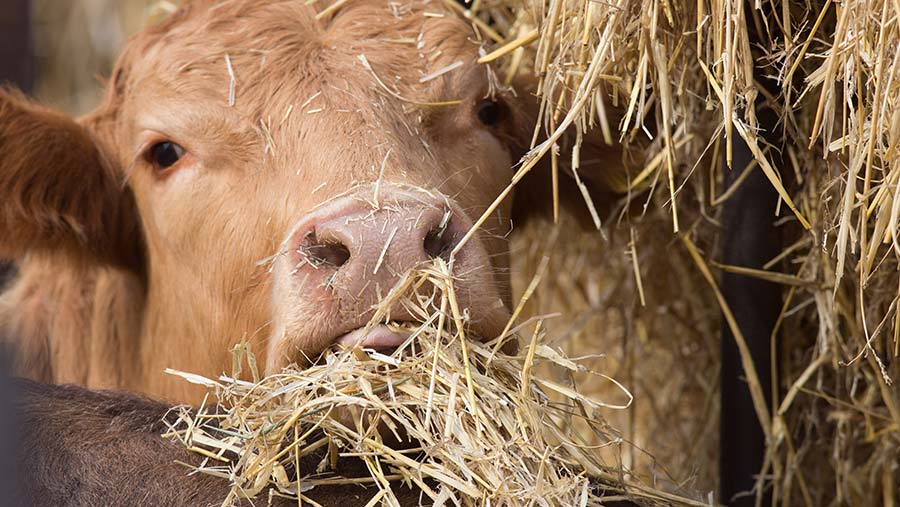 Red meat has had a torrid time for much of 2019, with both its environmental and its human health credentials called into question.

But Prof Alice Stanton of the Royal College of Surgeons in Ireland, will challenge this thinking in a science lecture at next week’s 2020 Oxford Farming Conference.

The environmental aspects have been especially well aired, with the BBC’s Meat: A Threat to our Planet? programme sparking considerable debate.

But the health aspects are less well understood and can be equally confusing for consumers.

For example, some studies have linked red meat to a higher incidence of cardiovascular diseases such as heart attacks, strokes and diabetes mellitus.

The WHO’s International Agency for Research on Cancer also suggested, in 2015, that “processed meats are carcinogenic” and “red meat is probably carcinogenic”.

This has attracted a good deal of attention in the media, with comments appearing in newspaper columns such as “bacon and sausages are as bad as plutonium” and “processed meats rank alongside smoking as cancer cause”.

But the message from Prof Alice Stanton is that red meat is good for health, so long as it is eaten in moderation.

“When you carefully examine the studies, where adult populations were subdivided into groups according to how regularly they ate red meat, those who ate moderate-sized portions of about 120g two to five times weekly were less likely to die than those that ate either large quantities very regularly, or those that ate meat very rarely, if ever.”

This is thought to be due to the protective effects of red meat, associated with its excellent balance of protein and richness in key micronutrients such as vitamins A, B12, D and K2, says Prof Stanton.

“The iron, zinc and selenium are also particularly important for the immune system, as are the long-chain omega-3 fatty acids, EPA and DHA,” she says.

Animal sourced foods appear to be particularly important for children, too.

“The consequences of deficiencies in these nutrients in childhood can be severe and irreversible, including stunting, reduced cognitive ability and school performance.”

Prof Stanton will also use her speech at Oxford to challenge some of the findings of the so-called EAT-Lancet report and its Planetary Health Diet, which was published about a year ago.

This suggested that, in order to help tackle climate change, adults should consider switching to vegetarian and vegan diets, or at least limit their meat intake to the equivalent of just one burger and one chicken breast a week.

Prof Stanton says these changes will not work as solutions to climate change, adding that, from a health perspective, “those eating vegan and vegetarian diets are likely to be eating highly processed, high salt and high chemical inclusion foods, so it is highly likely that they will suffer from the same implications as from eating other processed foods”.