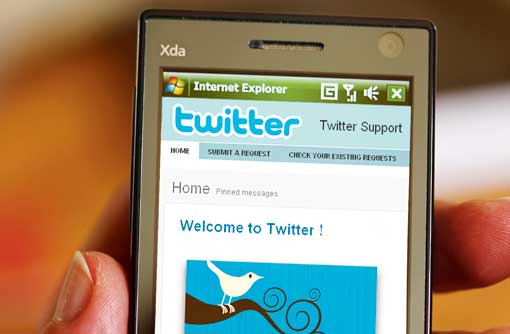 Young farmers were told they stand to make billions if their future businesses embrace modern marketing.


Speaking at the Young Farmers AGM Agri Forum in Blackpool on Saturday (10 May), Campbell Scott, director of sales engineering and brand development at Massey Ferguson, said using marketing to add value to even small farm businesses would be vital for that venture’s profitability.


He said: “Why settle for being a poor-off farmer working 80-100 hours/week when you could be a slightly better-off farmer or contractor through adding value to those products or services you create so your customers will pay you a decent price for producing them.


“So I think future generations really need to get into the subject of marketing in a big way so that they can see the way value can be added to your product. We see examples today, but its still very much in its infancy.”


Mr Scott explained in the past smaller farms had been prevented from spreading their messages by the high cost of advertising in tradition mediums such as magazines and newspapers, but this had been transformed by the internet and social media.


He said: “It’s a big barrier to a farmer working on your own to contemplate printing brochures, placing adverts – even in the local newspaper. All that kind of thing. It’s a big risk.”

But with 6.6bn people in the world now owning a mobile subscription, Mr Scott said it has never been easier or cheaper to build a brand and promote small businesses.


“Every single one of your potential customers, and that could be for cereals, food, meat or for a service, has got something they are carrying about with them – in my case I carry two – into which you can very cost effectively communicate what you uniquely have got to offer right into their pocket.


“And that option was never available in the past,” Mr Scott added.


The internet also offers the opportunity to sell to a global marketplace, Mr Scott explained, offering the chance of increased profit for even smaller family farms.


He added farms should drive traffic to their site with social media such as Twitter and Facebook.